HDC Has a Home 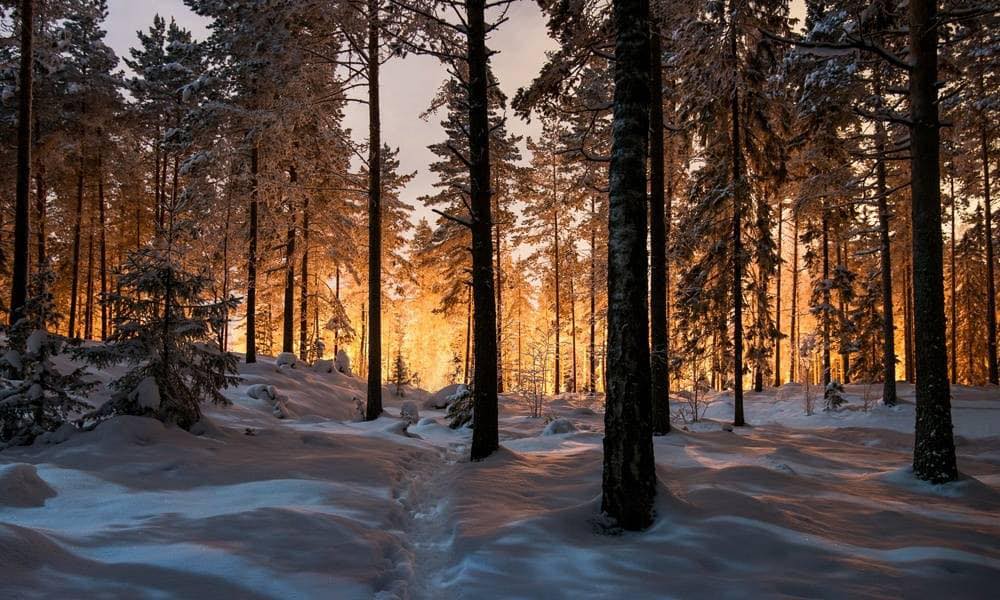 Do I exist if I don’t write?

A part of me comes out through words that I can’t express in any other way. I don’t typically speak like I write, much to my dismay. I would never say dismay when I speak. Why is that?

I have felt hushed over the past few weeks since I said ‘goodbye’ on Facebook. Nobody made me turn off my primary source of social media. In fact, Jon didn’t even know until recently that I had made that decision. I understand that it isn’t life or death that I am not on Facebook. It’s more about making a decision that will open up more space for energy to go somewhere else. After the past few years, my belief in managing my energy has grown immensely. (I wouldn’t say immensely if I talked to you in person).

I have noticed that when I don’t have an ongoing conversation going on online, I am more inclined to express myself in other ways. Whether on my blog, through music, exercise, or whatever. I think it’s all important. There have been times when I have enough energy to do it all (or at least I thought I was) but not now. I am like a car running on reserve gas fumes after the past few years and because of my health, family, business, ngo work, etc. I find myself coasting and hoping there is a downhill coming up. I don’t want to live that way and feel so depleted.

I don’t expect people to feel bad for me; I am just a product of all the things. I have been busy my entire life, and I wouldn’t have wanted it any other way. I don’t know any other way. I am consciously trying to learn to slow down, just a bit. If I don’t, my body has shown me that it will find ways to do it for me.

I am taking an anti-seizure medicine that has promised to combat my trigeminal neuralgia attacks (I’ll call it TN for short). However, I have had several attacks over the past few days after going about three weeks without one. Both days I ate spicy food, so I can’t help but wonder if that is one trigger for me. And to double-check my theory, I had ice cream last night after already having an attack and had another, bigger one. It doesn’t happen when I’m eating it. It waits about 30 minutes afterward and then dances with electricity across my face, just for fun.

If I were writing this post for anyone but myself, I wouldn’t write it because I don’t like complaining. If I were talking to someone else about their challenges, I’d encourage them to write it down to process it. In the end, my writing is for me. I feel happier and healthier when I hear what I’m thinking through my fingers. I feel grateful that whether or not I continue to lose my vision, I’ll be able to write on the computer. I know my thoughts are scattered, but that is how my brain feels right now.

In other news, I am excited to write that Barbara, Corey, and I did our first training for Parents Driving Change. Barbara and I have been writing the curriculum for about four or five years, and have been studying our work for over ten! It has gone on for so long now that it almost feels like it never happened. We had great feedback and although I would have liked to do it in person, Zoom provided us the opportunity to include people from several different states. I look forward to scheduling many more trainings with the people who have waited years to work with us.

And finally, the last thought I want to share today is that I am also excited that Jon and I are turning the very first building we bought for RBM into our family office. When we initially purchased that building, it took every bit of money we could scrape together. We thought we had ‘so much parking’ and now it is ridiculous how much we’ve outgrown that location. We now have several buildings across Utah and a presence in Las Vegas, Idaho, and Wyoming.

Life and our expectations can be a silly things.

Oh, about our family office. Jon and I will share a space where we can both create and work when we need to. He is mostly all over the place in his car, but Humans Driving Change, the 501c3 we’ve built for many years, will actually have a physical home! It’s shocking. It really is. I think I’ll get a sticker or something to put on the door. 🙂