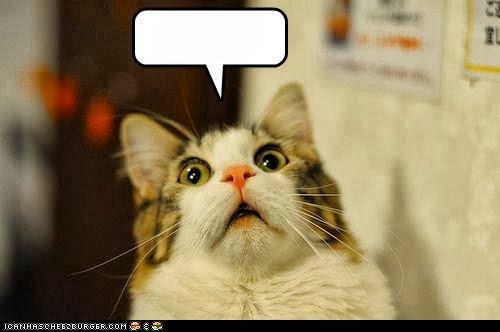 Do you ever have so much to say, that you can’t talk?

It doesn’t happen to me very often. This little blog of mine, has changed my life.  I know this sounds dramatic, but it’s true.  I remember starting to write, a long time ago, for fun.  It’s always been for fun, here on Pink Moss.  No banner ads, no giveaways or sponsorships – just good old fashioned blogging.  I remember when I first started to write, I didn’t think anyone would read it.  But as time went on, people started to not only read it, but talk to me about what I had written.  It was such a weird feeling to put something down, and then watch as the spinning globe widget lit up with red dots, of those reading across the globe.

Sometimes I wanted to stop, but I kept going.  A lot of times, I felt like the guy on “Close Encounter of the Third Kind” – remember?  He would incessantly build towers with his potatoes and anything else he could get his hands on, because he was obsessed and he didn’t even know why.  Well, that’s how blogging has been for me.

To look back at the chain of events that led me to today’s meeting, is almost crazy.  One thing led to another, and another, and another.  What seemed to make little sense at the time, makes perfect sense now.  Isn’t that how life is?  It sometimes feels blurred and random, but in reality, there is a bigger plan than us – a master plan.

1. I started my blog

2. I blogged pretty regularly for 3-4 years

3. I wanted to start an online boutique, and named it “Pink Moss: For Sale”

4.  Camille, my sister, decided it would be fun to start a group blog.  We named it The Solstice Sisters

5. Camille and I decided that if we were going to be driving traffic to our blog, we may as well open up       an online boutique, daily deals site.  It was named Sweet Solstice

6.  Camille and I worked day in and day out, for months, to build our little store and website

7.  The Store went really well, quickly, but we only had the two of us to do everything.  Customer service, shipping, finding merchants, getting people to shop, social media, building the website and posting the deals, and much more.

8.  After making a good profit in our first few months, we decided that our efforts and time were better spent blogging.  We knew it would be several years before we would make any real kind of money – and we enjoyed the blogging part the most anyway.

9.  After blogging for awhile with the Solstice Sisters, some moved on to other things – and the ones that were left, renamed ourselves My Mommy Style

11.  We were approached with a business opportunity to purchase that would go along with our blog, but after several meetings we decided it wasn’t for us.

12.  I was nominated for 30 women to watch, by someone who read Pink Moss, and was selected, which further propelled me in the business, and blogging world.

14. Number fourteen is the part that makes me speechless.  I can’t even officially talk about it yet, but just know that it is potentially amazing! So amazing that I want to laugh, and cry, and shout all at the same time – but since I don’t have time to write on Pink Moss as much anymore, nobody will see this (but you)

Just know, that it could *most likely* be a vehicle to make all of my wildest dreams come true, and yours too 🙂 Any guesses?