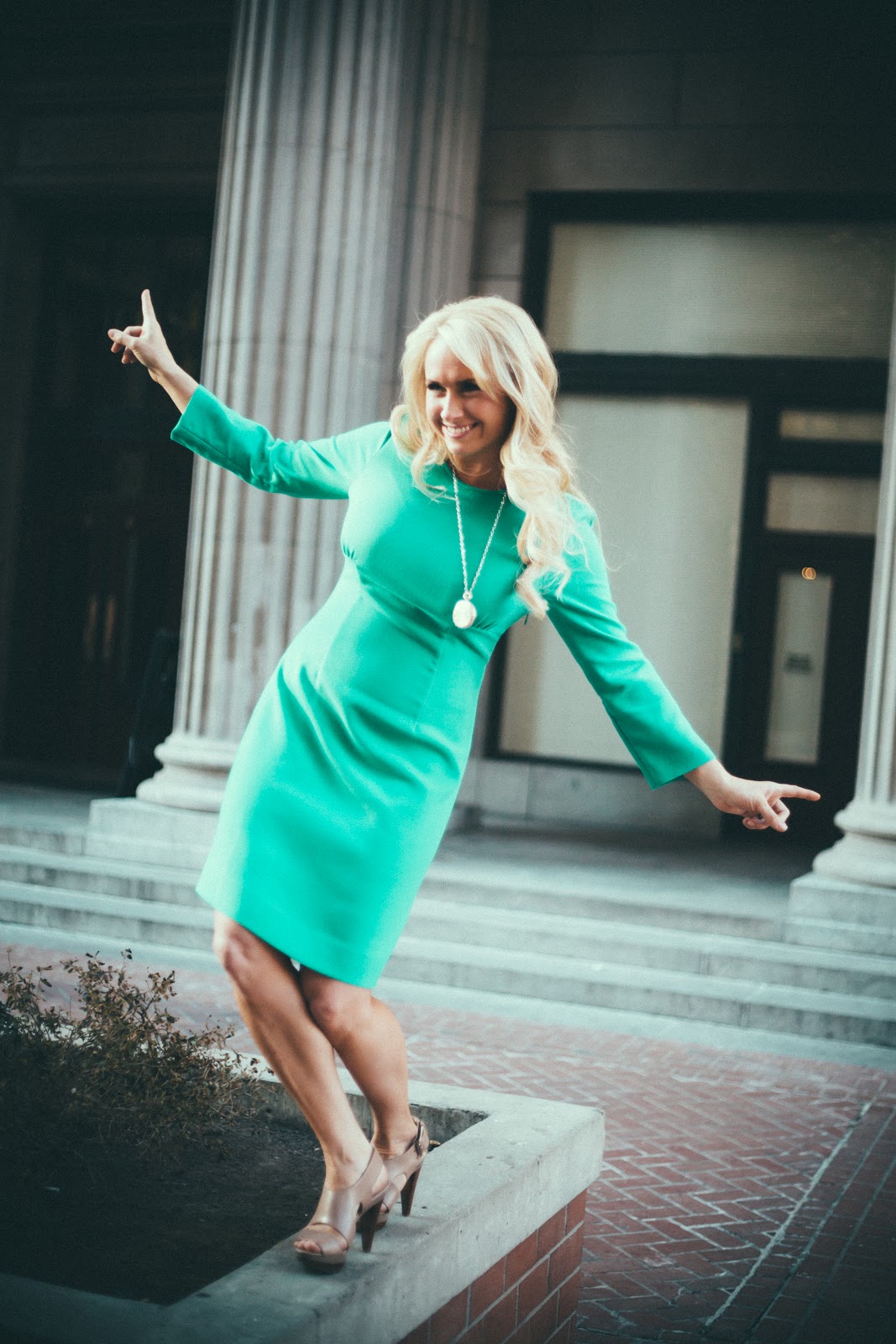 How do I keep up with it all?  I need to write over on My Mommy Style today, and it may just be a rerun of something from Pink Moss.  How did I ever average 3-5 times a week on Pink Moss?  I guess life was different.  I wasn’t working in RBM, or doing as much with Help Me Grow.

It’s where I hash things out.  Not everything, but some.  I didn’t realize how much I came to depend on it, until it was gone.  I have noticed it has been harder to stay positive, which is weird for me.  I am a naturally positive person, but there is something about reflecting on blessings and family, in writing, that keeps an important perspective on life.

Thank you for your sweet words, and comments on my (very few) blog posts.  They mean a lot to me.

Very soon, I will be a part of a social media competition for votes.  It’s put on by Utah Business Magazine, and they give $1,000 to one of the “30 women to watch” ladies charity, with the most votes from Facebook, twitter, and linked in.  It’s a great way to raise awareness of Help Me Grow, but weird that I am asking for votes.  I don’t really like that part.  At least I have cute pictures the Jon Woodbury took, to use for the business magazine!  (here’s a few, I’ll share more later 🙂 I ran once for a junior high office.  I was very unpopular, or unnoticed, more like.  I had braces, permed hair, awesome second hand clothes.  My slogan was:

“vote for Janae” on a blue shirt with 5 yellow ducks on the front. And, “Gourley, stay late” on the back.  GET IT?!  My last name was Gourley.

Ya, the junior high kids didn’t get it either 🙂

Then, later that same year, 9th grade, I tried out for cheer leading.  I had never tumbled before in my life, so I decided to venture out to my front lawn and practice up.  I felt like a back flip was pretty important, so I did one.

and landed on my head.

Nobody saw, but now you know.

I worked on those cheers until my voice was horsey horse.  When I tried out, I gave it my all.  And then at the end, they asked us to do our calling out jump part.  What’s that called?  I need to ask my cheer leader daughter, Whitney.  Anyway, I didn’t know how to do that, so I put my arms in the air high and said, “GO SOUTH DAVIS JUNIOR HIGH” and turned in circles.  When I realized everyone had stopped to watch, and they probably expected a kick or something – I did one.  It was as high as my knee, or something of the sort.

When I was in high school, I tried out for the drill team because I had always danced.  I worked hard.  I practiced and felt prepared.  After I tried out, in my white leotard with purple and pink paint brushed stokes, true to the 80’s way, I was called back.  I showed them more stuff, and went to wait in the locker room.  Then I was called back.  I was so excited, this was my chance to be popular!

And then, I didn’t make it.

My junior year, I tried out and actually made it!  I was so excited and it was an awesome experience.

When I went to college, I tried out for the dance team that would travel all over the nation with the sports teams.  I was so happy and ready to conquer the world!  And guess what?  I made it.  They called the whole team out to discuss outfits, schedules, and parties!  I felt like I had arrived.

And then, they counted out the girls for the first formation of the first dance, and realized there was an extra person.  The ladies were whispering in the front of the group, and one turned to say, “Ladies, there is one extra person.  We want you all to do the dance one more time, and whomever is the first person to mess up is OUT.”

I was THAT girl.

I still remember.  My arms went right instead of left, just opposite of the move – but the same.

It was my 18th birthday, and I was heart broken.

Good thing I had just met Jon a few weeks before, and he was the love of my life.  If I would have had my wishes granted, I wouldn’t have dated him.  And the rest, is history.

So to make a long story longer.  When I have to ask for votes next week, know that it will be painful for me, but necessary.