This Little Boy of Mine… 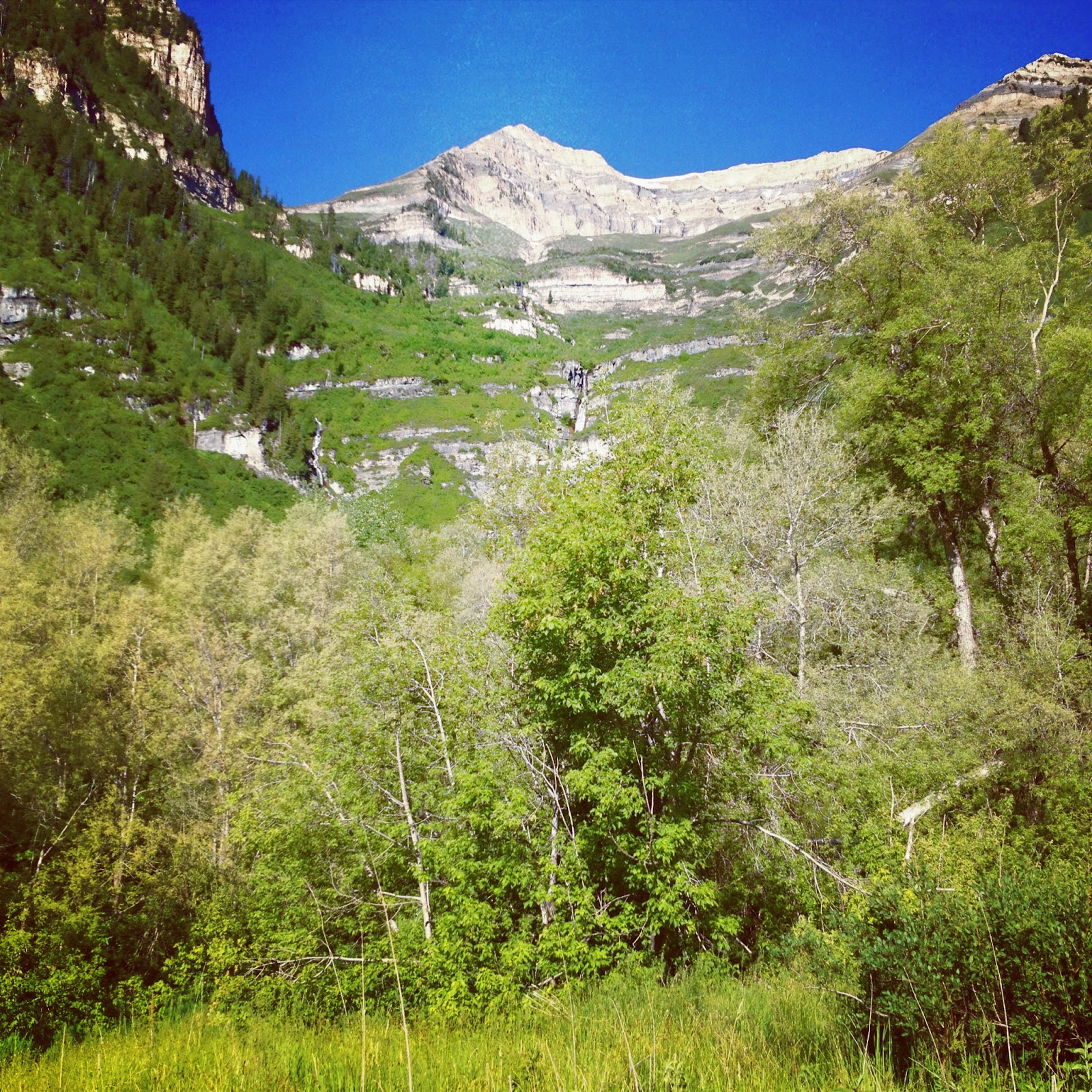 Yesterday was long.  I woke up, rushed Brighton to soccer – but today we were to hike Stuart Falls, by Sundance Utah, with the soccer team.  Brighton was able to make it on Celtic Storm, because the goalie that was going to be on the team decided to go to another, closer to her house.  We jumped in the cars, and made our way up the canyon. The girls were excited, and I was thrilled to be in my home – the mountains.  Brighton’s soccer coach, Devin, was there with three of his roommates, and one other dad.  We made it up that incline, in no time.  The only thing that slowed them down were the snakes, caterpillars, wild turkeys, and spiders. When we were done, we made it down off the mountain and ate our lunch.

After, the kids and I had lunch under a tree at the park.  Then, the kids decided to play soccer (with the adults), which was hilarious, because I have never played other than for a junior high gym class once or twice, 25 years ago.

For some reason, they kept yelling “red card”!  How was I supposed to know that I wasn’t allowed to  pick them up, and then try to kick the soccer ball?!

My life has been pretty great these past few weeks.

I try to focus on the latter. Mandy, came down to visit and be with us as Handsome was sealed to us in the L.D.S. temple.

And, whenever Mandy is here with me – I am happy.  We have been partying it up every day, and started her vacation with a little dancing at Tucanos, a fabulous Bazillion grill, for Brighton’s and her birthday.  Brighton is now officially 11 years old, and most definitely looking and acting the part. and later that day, we went to dinner at the Melting Pot with our friends Spencer and Melinda Lindahl, who were luckily in town and were able to make it to the temple with us the next day.  We hadn’t seen them in years.  Time flies, especially the last few years for us.

It was so fun to catch up, and laugh – just like the good ol’ days. and of course, we laughed the whole time – especially as Spencer teased Mandy, and got in her face like he used to do on a regular basis. We had a picture all together, but it was on Melinda’s camera.

Being with them made me realize how much I miss them.  All three of them are great friends that live far away.  At least we get to meet up every once in a while.

After all, it takes a long time to grow and old friend.