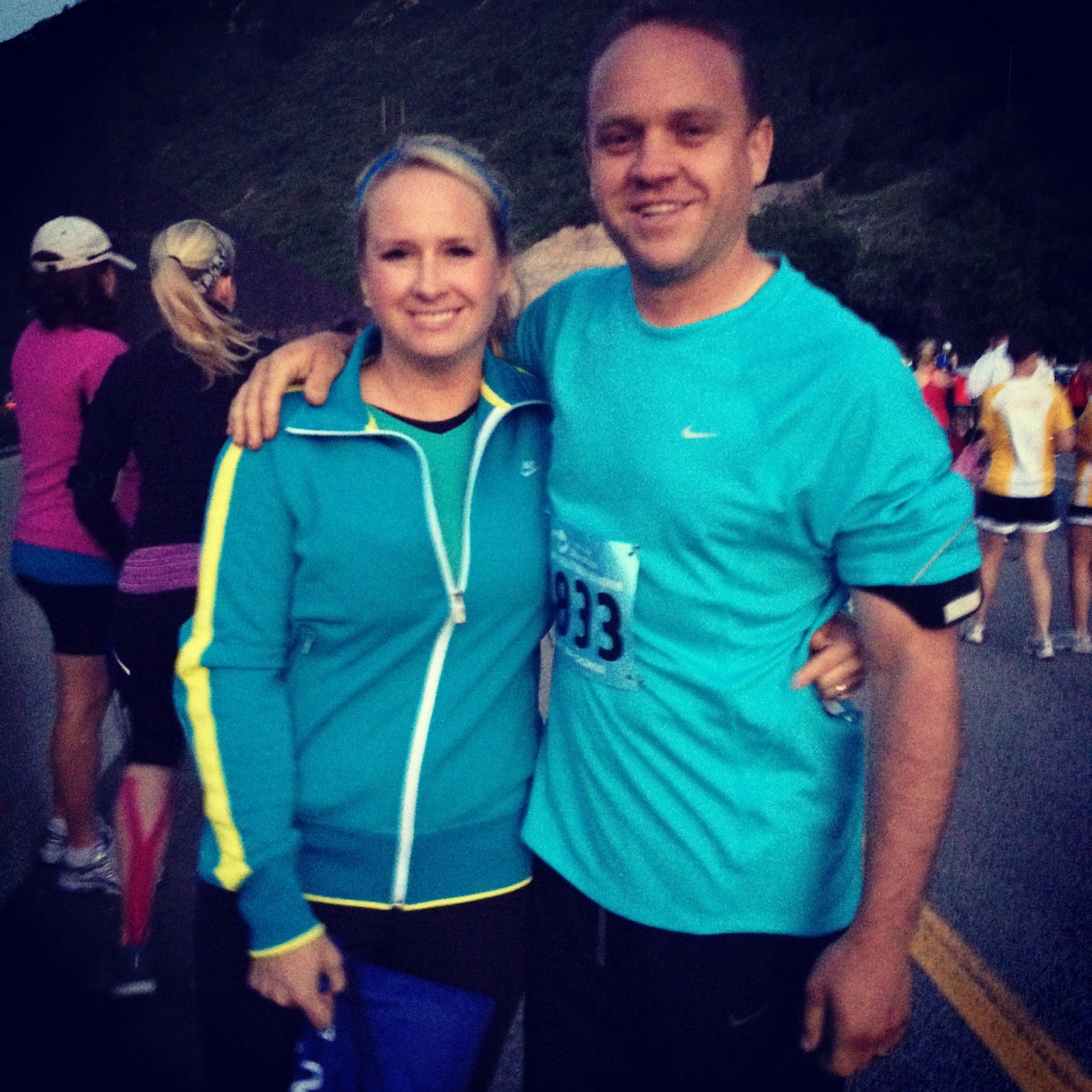 Being that I was the oldest sister, and I had three brothers before my youngest sister came along – I learned to hang out with boys at a young age.  Sure, we fought, like any normal kids do.  We chased each other around, we (I) scratched, hit, and did anything to bug each other when we were mad.  Especially my brother Dave and I, who was the closest to me in age.

I remember going to my dad one day, all huffed up and all sorts of mad at Dave, saying, “I just can’t stand to be around him!  He follows me, he teases me, he hurts me….can’t we give him back?!”  My dad just grinned that all knowing father-ish kind of grin, and said

“Someday, you will become the best of Friends.”

It was a simple answer, almost too simple – and I truly remember for the first time, realizing that my parents DIDN’T really know everything, as I once had hoped, and thought.  I was let down, because of his apparent ignorance.  I felt my world shift, and placed less credibility and hope in the answers I received from him. Fast forward to my half marathon last Saturday.

I wouldn’t have rather ran this race with anyone else.  Dave started running the first of this year.  Dave not only had the usual barriers he was up against in beginning to run, such as soreness, fatigue, laziness, and feeling out of breath.  He is also a type one diabetic.  For those of you that know what this means, you may appreciate the struggles he faced.  For those of you that don’t fully understand his struggles – this means that he has been taking several shots, every day for the past 25 years or so.  He has to test his blood sugar many times a day, to ensure his safety and health.  And implementing a exercise regimen, is extremely hard.  He called his training sessions for this run, his “lemonade workouts”, because he would have to time his run at night perfectly, so his blood sugar was right, start running – and then as his blood sugar dropped, he would drink lemonade to pick it back up.  Sometimes once, sometimes never, and other times more than once.

It sure puts exercise in my {be more grateful} box.

We started out going to bed too late the night before.  Dave and Emmy brought their kids down to sleep at our house the night before, so their travel time was less the morning of.  We ate dinner, and went to pick up our race numbers.  We also made a stop to Cold Stone (which was most assuredly a mistake), and then came home to go over our play lists for the run.  We had fun watching/laughing Uncle Dave dance to his favorite Mylee Cyrus song, and sharing music with each other we needed for the run. We drove down to the buses at the mall, and were shuttled up the canyon by deer creek dam.  There were fires everywhere for people to stay warm, and we just sat down on the hills in the pitch black, and listened to the music and watched the sun rise as the start time approached. Two of my all time favorite people, Maria and Dave.

You can see I am taking nervous energy out on my phone!

At this point, I had to put the phone away, and RUN!! The amazing thing was, that he seriously ran circles around me.  He was
more prepared than I was, because he has been running a lot longer.  We
were together when we started the run, and it didn’t take long to
realize that he was pulling away from me.  I could tell he would hold
off, as Maria and I caught up and we would run for a bit together until I
fell behind again.  Maria also trained longer than I did, and once
actually pushed on my back as we ran up the only hill on the course.  I
couldn’t feel more blessed.  Both of these running partners came out of
nowhere, and although we couldn’t train every day together, we
encouraged each other to keep working. I have to remind myself, that I have been recovering from a year of health issues.  I have literally come back from the dead in many ways.  Dave has lost around 30 pounds, running and eating right!  He looks great, and I couldn’t be more proud of him.

As we came into the home stretch, I realized how much the people standing along the sidelines meant.  I didn’t know them, but their cheers pushed my feet along their way.  Kids were cheering for their parents, family was cheering for friends – and it was powerful.  I started to get choked up, and quickly decided it was a bad idea because I began wheezing.  The last 3 miles of a 13 mile run, is not the time to cry.  I passed an old man with a shirt that says “if you find me laying on the side of the road, pull me across the finish line.” and I laughed.  I decided I was highly to emotional for a race.  I couldn’t help but giggle at all the different ways people ran.  Some shuffled, others swayed back and forth, some were so fast I didn’t see them, and every body was different.  Big, small, short, fat, tiny tall, and THEY ALL DID IT.  We were all overcoming our own personal struggles.  We all came to win within ourselves.  and. we. did.

I walked away that day with a metal, some very sore ankles and muscles, and a few rashes in unmentionable areas – but along with that came a new appreciation for good friends, my healthy body, a feeling of accomplishment, and a big smile when I finished and saw Kinley and Whitney.  My kids watched me fight – and win.  Emmy supported Dave every night as he trains, during a hard time of the day, but the only time his blood sugar will let him.  This is her metal as well.

We came home, and I fell asleep talking to Dave, Emmy, and Jon. I was pretty tired.  Our kids played out back for a while, loving being with cousins. I slept all day, and Jon watched the kids.  I barely remember Dave calling me at some point later that night saying  “Janae, there is another half marathon in July!  Are you up for it?!”

My dad text me after the race, attaching this picture with a short note that said

“Someday you will become the best of friends”. And he was right.