From Couch to Half Marathon 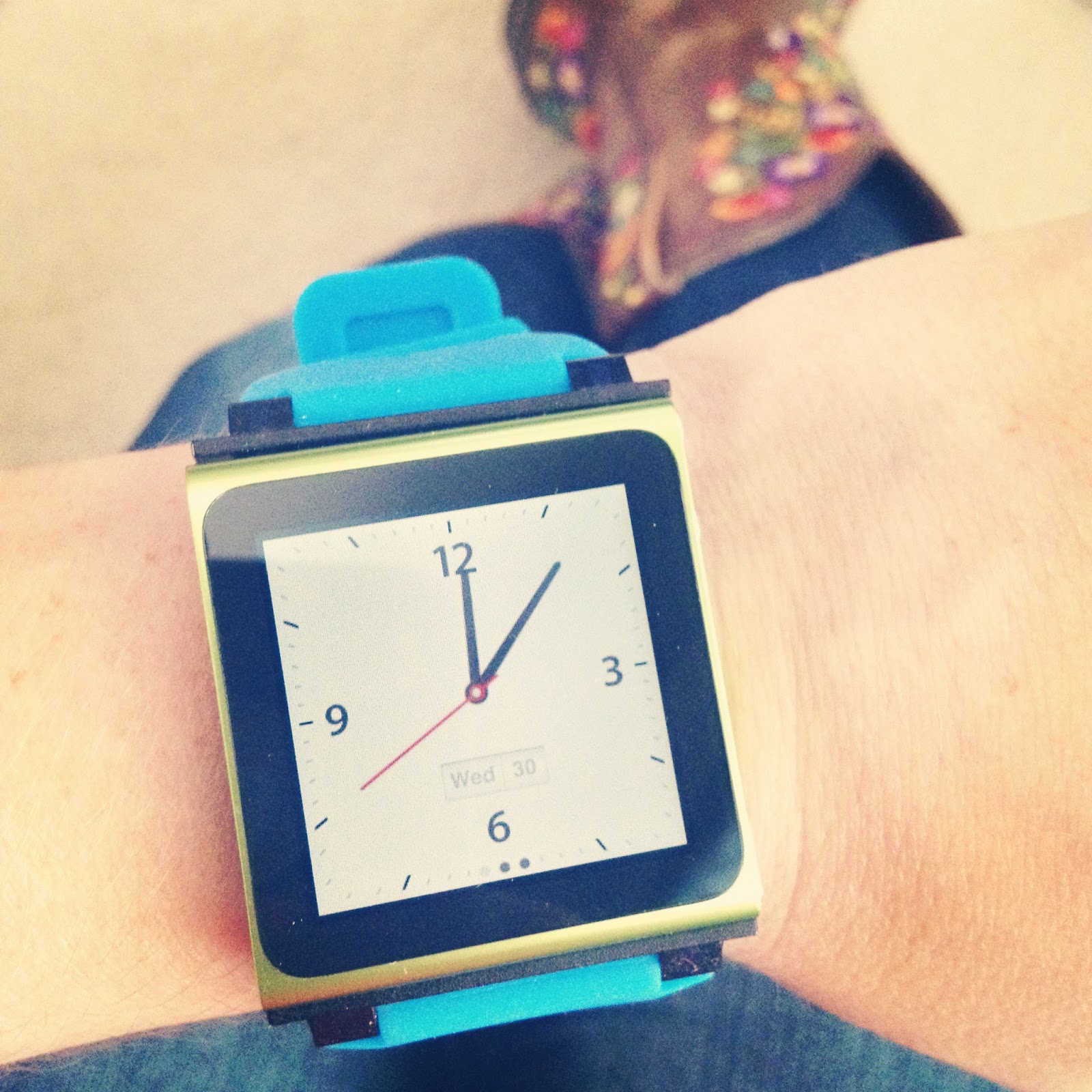 I know I haven’t written a lot about my health and exercise lately, so I thought an update was in order.  I’ve had some people write me and ask, because either they are dealing with the same issues I have been or they are just curious.

I hoped originally, I would be able to lead us all to a race, but as it turns out – it has taken all of my energy just to get myself there!  Last I talked about it, I believe I was writing about juicing, which I LOVED.  There were however a few issues with it for me.  I had the grand idea to juice only for 30 days, but as I have been training for a half marathon, there was no way I could keep my energy up for all the kids, all day, and run on that.  So, I decided to use it as a healthy breakfast or snack earlier in the day.  The other problem I had with juicing, was that it takes a TON of veggies because all of the pulp goes to waste.  I was fine using apples, carrots, and a few other things this way as the base for my juice, but then I liked to trade that juice over to my blender to add the spinach, and whatever more solid things I wanted to add for the green smoothie.  I didn’t feel as wasteful this way, I felt like I was getting more of the good stuff in me, and it was a little less expensive.

I gradually started running.  At first it was a few miles on my treadmill, and stopping every 5 minutes or so.  It killed me, and it took everything I had on my ipod to keep me going.  After about a month of that, I moved outside as the weather began to improve.  I upped my run to about three miles outside, and once again, walked when I needed to on the hills etc.

At this point, my doctor put me on HCG, to help me lose the 25 fast pounds I gained when my thyroid stopped working last fall.  I gave myself the shot, and lowered my calories to 500 a day like the book says to.  This method has been proven over and over, but it is hard to explain how it is healthy unless you read Dr. Simeon’s book.  Basically the shot is a hormone that is present in the body when you are pregnant, that protects all the organs in the body so the baby can grow and take nutrients from the mother’s body, and she remains safe.  Obviously this is an over generalization, so if you want more info, read the book.  But he does say that you aren’t supposed to exercise, other than walking, or it throws the equation off, and you go into starvation mode.  As I was following the plan, for about a week, I felt good until I ran or went to my boot camp class, because I was burning 1000 calories at the beginning of the day, only eating 500 – and still having the remaining day to go.  Simply put, it didn’t work.  I stopped the HCG, and continued to train for my race.

I have lost 10 pounds so far, eating healthy and training for my run.  I have more to go, but feel like I am on track and in the right frame of mind.  I have to be patient with myself.  Getting my health back will take time.  I feel a ton better now that my iud has been removed, bringing my very high estrogen levels back down to normal, my progesterone raised so I can actually sleep at night, my iron raised so I can breathe again, and my thyroid fixed so I have energy.

Basically, I am ready to run 13 miles tomorrow with my brother Dave, and my friend/nanny/housekeeper, Maria.  I have had no injuries until this week, my arches of my feet started hurting and I don’t know if it’s from more miles, or my new shoes don’t fit as they should.  Either way, I haven’t run since Monday to let them rest for the race.  I am excited, and am proud of myself for running it.  I had one 13 mile practice run a few weeks ago, and it killed me.  I didn’t stop, EVER, which is remarkable for me, but I also couldn’t walk for a few days after.  I fully expect this race to be the same.  As long as I have my trusty new nano, that clicks onto a watch band for music. and my two friends by my side, I will conquer.  We have to be at the bus pick up station at 3:30 a.m., and then bused up the canyon, where they will have fires to keep us warm in the dark.  I just realized that I can’t take pictures with my nano, and that is a bummer….. but I think Dave will bring his iphone.  Hopefully I can share the craziness with you when it’s all done.  I am grateful that you won’t be able to see me run however, so if by chance you are running the Utah Valley Half Marathon/or full, don’t watch.  It won’t be pretty, and I may poop my spandex from anxiety.  Whenever I competed in my triathlon, my stomach was so sick from nerves on race day.

At least I know I won’t drown on the half marathon! I came too close to comfort for that on one of my triathlons at Pineview Reservoir, where I grew up water skiing.  I jumped into the water, with bodies nervously jerking, all around me.  When the horn blew, I pushed off the shore and began my swim.  It was a windy day, and waves were sloshing around my head.  Out of nowhere, I was kicked in the face by another competitor, and I went to stand up to fix my goggles.  The ground had disappeared beneath my feet faster than I had imagined it would, and I plunged below the surface.  I timed my gasp for air, when the wave went down, and began treading water to empty my goggles, and replace them on my face, and cough out the water in my lungs.  By the time this task was complete, I began to swim again – marveling at the height of the waves.  Canoes were circling the swimmers, and pulling random fledgling bodies out of the water all around me.  I was determined to finish my swim, even if it took me all day.  I couldn’t see where I was going doing the front crawl, so I switched to my side which takes even longer but at least I didnt’ feel like I would die.  I imagined Jon sitting up on the shore, watching me risk my life and I remember half feeling bad about that, and half deciding that he deserved it.  After all, how many times had I worried about his?

Eventually I made it to the shore, THE LAST ONE.  People were clapping and staring at me like I was crazy for not just taking the rescuers hand.  Maybe thie has been a lesson to me.  In one way, I am better at letting people help me now, but it was also another demonstration of my determination to keep fighting, even when I am drowning.  I dont’ know if this is a curse or not.

What I do know is that I haven’t competed in a triathlon since, having a new appreciation for how it feels to drown, or at least start to.  Maybe someday I will try it again, but for now I am perfectly happy running.  I would love to start biking again, and I plan to after this race tomorrow.  I love seeing more scenery on a bike, and feeling the wind in my face.  Believe me, I am not feeling much wind in my face as I run.

But I will Saturday!