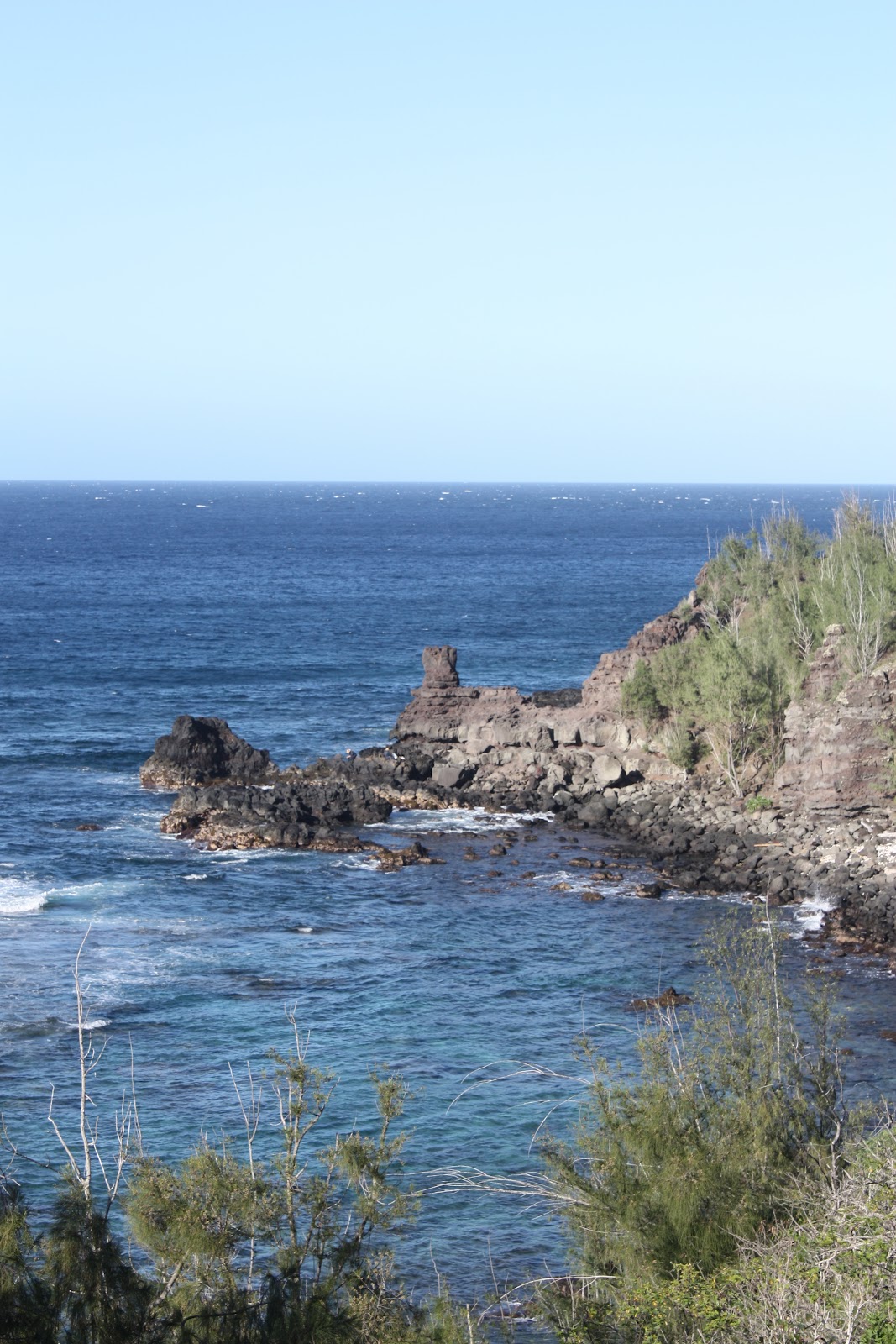 I used to dream of a man, that would play the guitar and sing for me by the fire. Now, I know that I’m blessed to be married to my best friend, a man that belts a tone deaf melody, and dances an awkward dance, because he loves me.

Jon dances like “Baloo” from the jungle book.  He even leans up against rugged surfaces, to itch his back when I’m otherwise occupied.  He is hugable and lovable, to me anyway.  *If you asked the janitor the other night that he caught sitting in the foyer, instead of vacuuming, he may not agree.*  Add to that, his very low bass voice, and I don’t even think he can hear what note it’s supposed to match three octaves higher.  Sometimes, I try and sing alto or tenor so he can hear the notes, but that rarely works.

The thing that makes me grin though, is when he works really hard to hear the lyrics, even though his gun and sound system in his high school Bronco blew them out almost a quarter of a century ago.  He usually gets frustrated, mumbles several wrong, but rhyming words, and swats the station to “Love Songs After Dark”, because he can hear the sloth-like words, or any hard rock 80’s band, because it doesn’t really matter what they are saying, and he can screech along with it.  It used to bother me, in a sad kind of way (like until last week) that he couldn’t sing with me.  I love to sing.  I am not a great singer, but I love to dance and be free with music.  He just sits there and looks blank, like I do when I sit in all the meetings with accountants and lawyers.  “How could I marry a man that doesn’t LOVE music?” I ask myself on a regular basis.  Then again, how could Jon marry a woman that doesn’t LOVE to cook?  So there you have it.  An eye for a hungry eye. While in Hawaii, I rearranged how I thought about Jon’s severe lack of guitar skills.  We were cruising along the coast, listening to my music and gazing out at the enormous blue-green ocean.  Earlier that day, he had stopped to buy me an ipod adapter for our rental car, and a dock station for our room JUST because he knows how much I love music.  I was in heaven, flipping through my songs. As usual,

I couldn’t make it all the way through one before picking another.  And then it hit me.

*I am going to look for songs that fit into Jon’s comfort zone, so he can try and sing with me*

Brilliant.  There weren’t many options on my play list that fit that large bill, but finally I found the perfect one two, and OH BOY did he sing!  After you listen to it, let me know what you think.  You CAN laugh, I was busting a gut, because the notes and lyrics…well you’ll see, and because he was enjoying it so.  If you have read my blog for a while, you will also get the inside joke about walking the line, and Johnny Cash.  When I watched that movie, I bawled.  The only other movie that was that hard for me was “The pursuit of Happiness.”

Marriage is all about “Daddy singin’ bass”, and “Momma singin’ trebble”.  If we can learn to harmonize, our guitar and culinary skills don’t suck quite so bad.