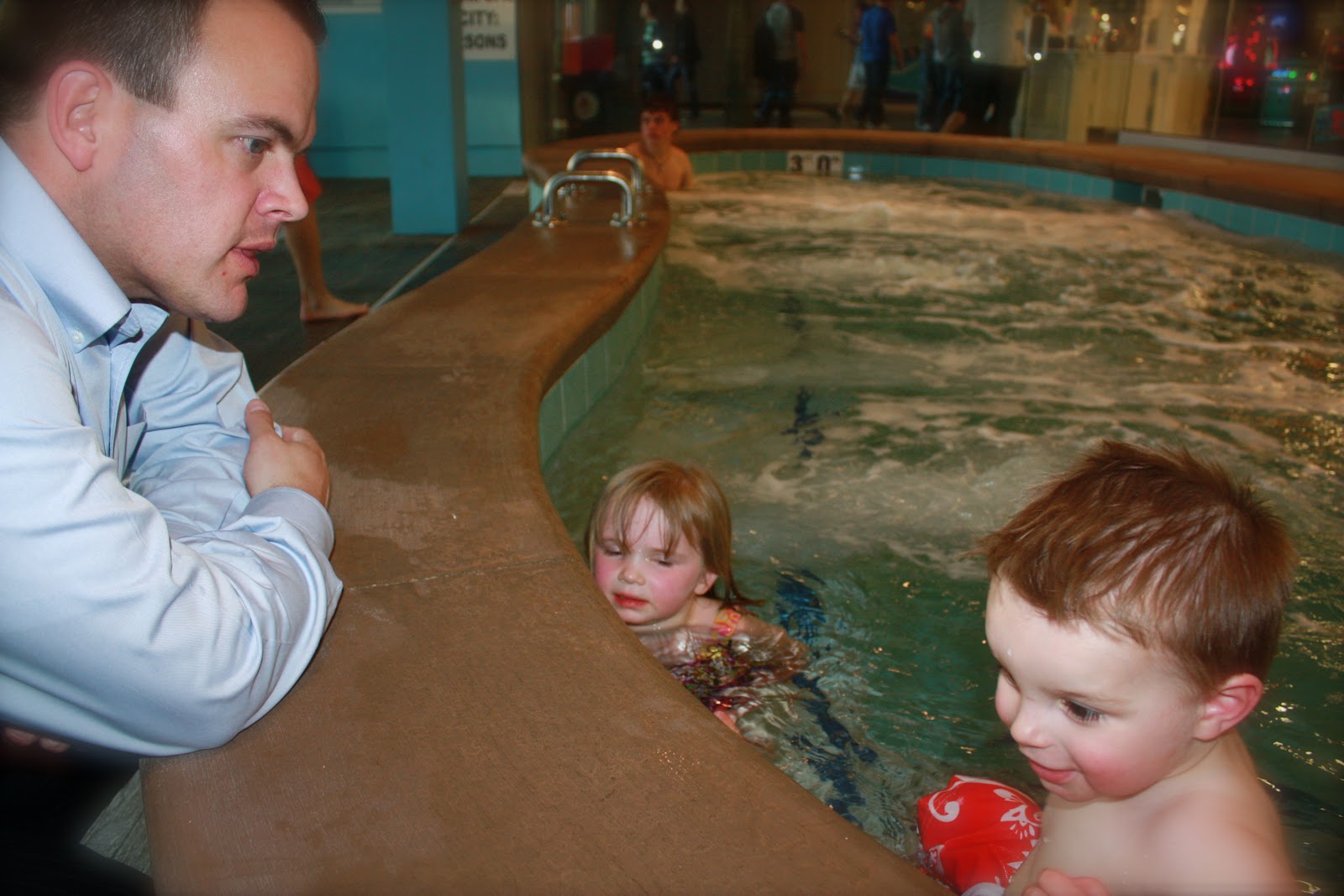 Next stop on our day with CBC at Shops at the Riverwoods, we visited Ikes Ice Cream located inside Provo Beach Resort!

THE BEST ICE CREAM IN UTAH! What’s that you say?

We are crazy to eat ice cream in the dead of winter?! It was the hardest decision of the day trying to decide what flavor to pick!

The winner? I decided on birthday cake, (because it was my un-birthday of course!) As I walked around Provo Beach Resort, I remembered all of the fun times my family has spent there!  Because Utah is covered in snow a lot of the year, we go inside for summer activities such as bowling, games, food, a ropes course, and my absolute favorite, {the flow rider!} when it is freezing outside.  I never had the chance to blog about it, so I thought I would put a few pictures of our fun day!

The Flow rider is an indoor wave to surf on!  And believe me, it is much harder than it looks.

There is a hot tub for those *like Jon* not interested in making a fool of himself, and even some bleachers to watch the people that are! *like me*

There are only three Flow Riders in the state of Utah, this one – one in Ogden- and at the Provo Beach Resort owners house! Now that would be fun exercise every morning before work! And this is what I looked like..face first (and without a tan in the dead of winter)

I was able to balance for just a tiny second, and then shoot up the ramp and off the upper edge!  It felt nothing like surfing behind my boat, or snowboarding like they tried to tell me it did.. The kids enjoyed laughing at each others expense, because for the first time it was legal.

Ella actually mastered (on accident) turning in circles as she surfed.  In fact, they all did a better job than I did.

SO, if you are ever feeling couped up during these long winter months in the Utah snow, take  a trot skip or jump on over to have Ikes for some blue Bell Ice Cream, enjoy the ropes course, surf the wave or ride the Merry Go Round! If you are interested in learning more about Provo Beach Resort, you can also find them on

PS: Stay tuned for our last two stops at Shops at the Riverwoods