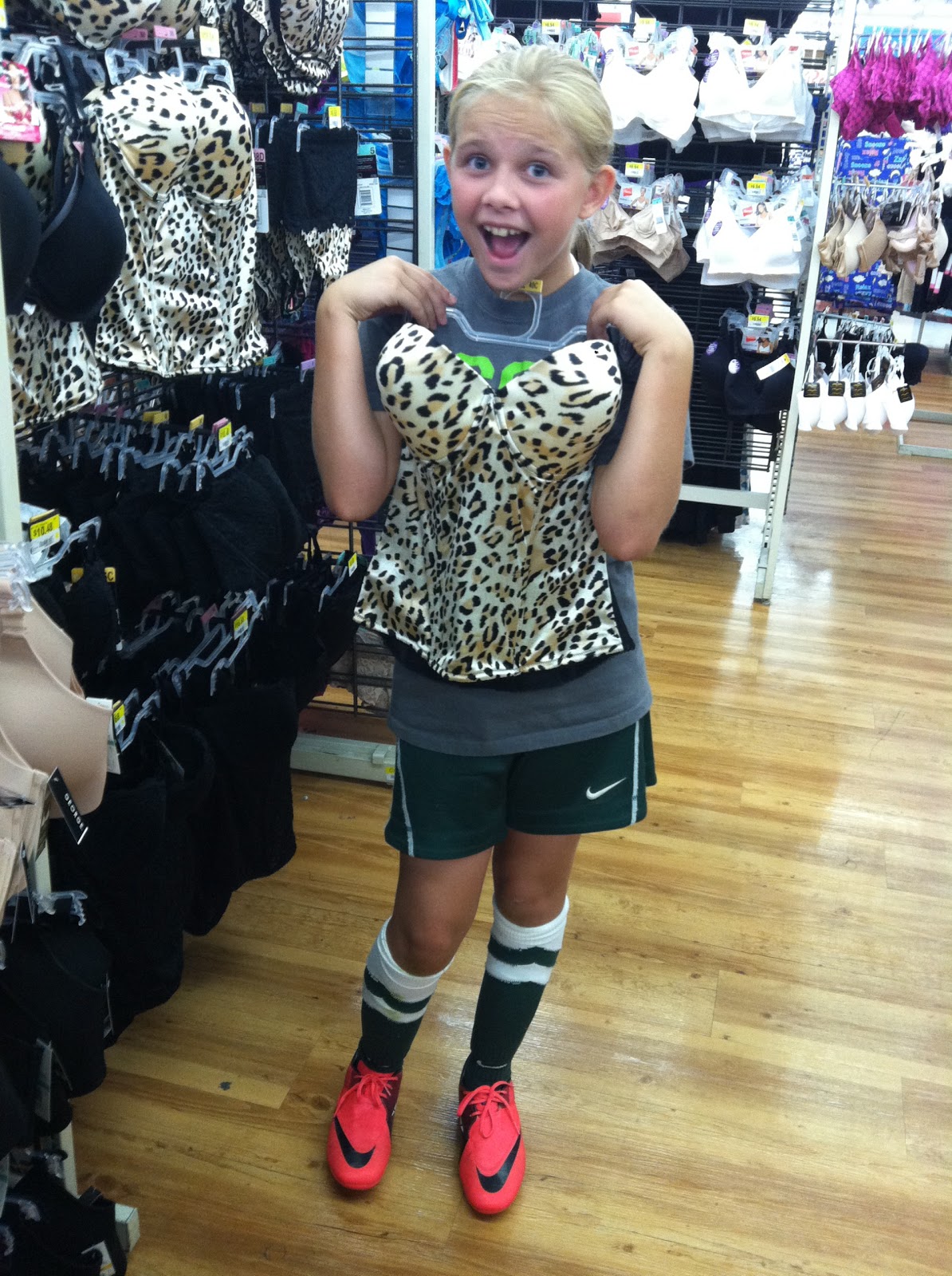 It’s OK for me to have a great mommy day right?

Because today was one of those.  Sure there was still quarreling, and an occasional twisted face pulled here and there, but overall I had a great mommy day.

For starters, Mr. Handsome decided yesterday that he was done with diapers.  D.O.N.E.  Why you ask?  I am not quite sure.  We have talked about the fact that “big boys” don’t go in diapers for a while now.  We have discussed the logical reasons why you wouldn’t want to drop a load and then sit in it for a while, possibly risking a rash.  We have tried to reason with him about the wildly unexplainable stench of it all and the fact that he is the only one in this family that used a diaper BUT nothing seemed to fully get through to him.

That is until we brought up Lightning McQueen and Mater panties.  OK OK, I changed the word panties for underwear when my sister pointed out that panties could more than likely be a stumbling block for the poor chap once he reached elementary school.  Funny thing is, I couldn’t even think of a boy word for panties until she gave me a few options.  “you know, underwear, under roos, big boy pants…”  You see, I’ve only done girls and forget trying to teach a boy to pee.  That was a whole other box of worms.

After using the term “Gotta Go Mater?” now for months without luck, it became part of the Pink Moss lingo.  Now whenever Jon and I need to explain why we are exiting the room rather quickly we’ll say,

Does it make me laugh every time? Yes.

So it’s worth it, but didn’t work for Handsome until YESTERDAY.  All of a gosh darn second he said,

and he meant it.

He ran to the potty every time he needed to go.  I braved church with him on my lap as he wore pink panties and even dared letting him go through the night with yellow panties.  I wasn’t making that mater investment until he was good and ready.

It’s been THIRTY TWO HOURS without an accident!  Just ask me HOW excited this momma is.  Just ask, go ahead.  Think about it logically with me for a minute here.  I have had six babies in diapers.  They each wore them for an average of two years (on the low average, not including all the pull ups for YEARS afterward.)  That makes 12 solid years of an average of 5 diapers a day.  365 days times 12 years is 4,380 days times 5 diapers = 21,900 diapers I have changed.

ON THE LOW GUESS.

So today when I decided Handsome was a genius toddler son of mine, I was proud.  No, I was more than proud.  I was relieved, and proud, and in love with him all over again for not taking 4 years to figure this thing out.  And when we went to the soccer field he said,

“Can you wait Jordan?”

“no momma, the poo is waiting for me!”

So we ran together to the nasty out of a house, but that pile o’ crap was so high it was almost level with the seat and I thought, “boy those soccer girls can really rip it up” and I think Jordan was thinking the same thing because he changed his mind right there on the spot and said, “mater can wait until later.”

I told you that boy of mine is smart.

And he did wait!  So after that soccer game was over we rushed to the Walmart and bought every pair of underoos there was ever made.  Spiderman, superman, Captain America, Nemo, Buzz light year and more, but most importantly

Ella and Brighton picked out a treat for themselves also… And all the work buying underroos paid off!  That boy earned every last pair! and then he was so stinking excited that he kept changing and changing underwear.  It was the first time I think I truly experienced penis envy.  Those underwear were so dang cute, by golly I was jealous!  Why don’t they make size 36 years old underroos like that anyway?

And my Halle Bug?

Well, she was jealous too. and I thought he chose his last pair wisely.

after all, THOR is one of my favorites too (since the movie anyway)

I’m not really sure why…. but before I tucked him in, I spotted Woody from Toy Story on his bum.  And then I heard him say,

I didn’t know which one, so being as it was bed time I started to sing “silent night” and he fell asleep.