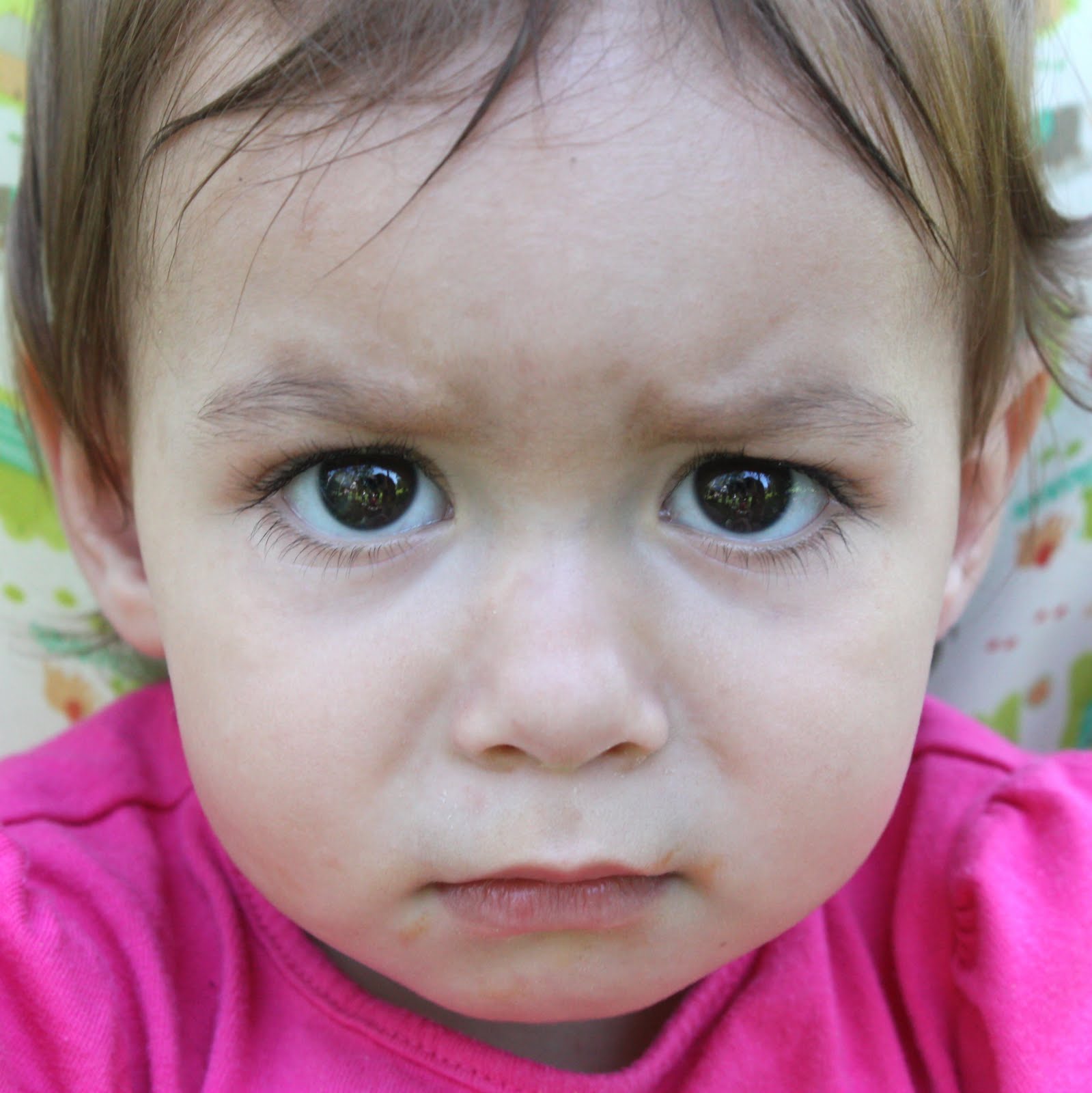 Get a load of this face

This is my niece Samantha, and can I tell you how happy I am to have someone I love and related to with this name?!  I considered it for my own children, but it didn’t pan out.  Anyway, this chick is the energizer bunny, and NEVER ever stops.  This also makes me happy because Heather’s other two kids are just the opposite.  Don’t get me wrong, they play and stuff but they can sit for hours by themselves and put together a puzzle or read.

So with this in mind, Samantha is a gift in more than one way. After we watched the horse incident *from my last post*, we had worked up a appetite for lunch.  It is a tradition Jon and I have to visit the place he proposed to me once a year with the family.  It is such a pretty place that is mostly always quiet, except for during the fourth of July.  When he asked me to marry him it was all covered in snow and looked quite different, adorned with unthinkable feet of snow.

We cooked up some hot dogs in the fire and then decided to go or a hike around the lake.  We usually go only half way around and turn back because the terrain becomes harder to navigate with our littles.

But today we were determined to explore it all because we had more adult hands to help out. After we made it most the way around the lake, we found the rope swing that Kinley and Addie had been playing on the whole time.  Shrieks of delight had been echoing across the water for over an hour as they swung and splashed into the refreshing blue green abyss.  It must have felt good because it was a hot dry day, even in the Wyoming mountains.

Brighton decided she was ready to give it a swing! and her cousin Christian joined in the fun I was actually jealous, but I couldn’t think of a way to take a turn and also watch my kids.  Even if I pulled that off, soaking wet clothes for the rest of the day didn’t sound great.  Next time I’m bringing a suit! Whitney helped Halle Bug around the lake and I kid you not, it was amazing to watch.  Bug jumped over logs and gullies in those pink cowgirl boots of hers better than the adults did.

Whit and Bug remind me so much of each other.  Bug looks jut like Whit did at her age.  They both would rather eat salad than sweets, have the same lighter skin like my own and darker blue eyes than my other kids.  The other day we were at Grandma’s house for Jarron’s birthday.  We planned on playing in the irrigation water but when it was time to take off the swimsuit cover ups, Bug said,

“But I don’t want to take it off, everyone will laugh at my swim suit.”

It was an immediate flash back to Whitney because she used to always say things like this, so I walked her right over to Whit and said,

“Bug, tell Whitney what you just told me.”

“Well, my swimsuit is funny and people will laugh at me.”

Whit smiled, understanding why I wanted her help. I asked her to help me and tell her what she would have wanted someone to say to her younger self, so she began.

“Halle, your swimsuit looks like a MERMAID and it is beautiful!  Everyone will love it!”

and she stripped.  That’s all it took, just the right words of encouragement.  I am sure it won’t be the last time I use this method with her! After we were finished watching them jump in the water we decided it was time to get back to our picnic spot.  We packed up all of our stuff that Jon so lovingly packed and loaded it up.  Just as we were ready to leave, a nice woman came and told us that some guy that had been drinking and fishing up at the lake had backed into Jon’s dads truck.  This isn’t just any truck either, it’s an old 1967 mint green Chevy pickup that was his dad’s old fishing truck.  The damage wasn’t horrible, but it was sad that he will have to replace it and try to match the paint. as we drove back down to the cabin, we marveled at the size of the river.  It was almost to the road and usually is a pretty small little creek.  We have had a TON of water this year and all of our rivers and lakes are showing the effects. Then we drove back to our cabin sweet cabin to rest, play card games, and ride four wheelers. I think tomorrow I will finally get to the fireworks part of fourth of July!