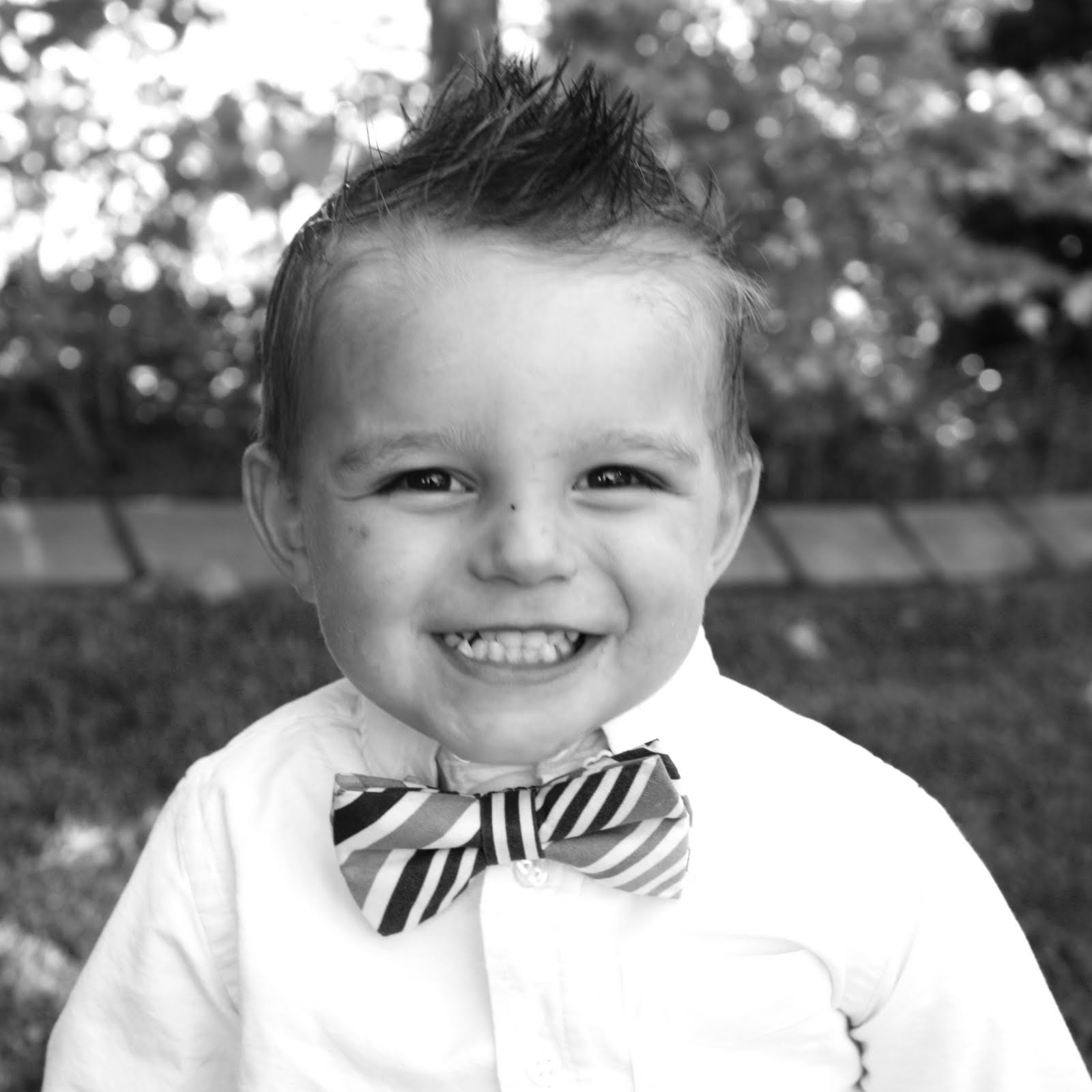 Can you believe Handsome has been in our home for almost 10 months?

I can’t, but by the looks of this picture, he can.  He is a smiley happy growing  boy with big brown eyes, and energy times ten.  He is speaking as well as any of my children and isn’t having any more fits of anger other than the random frustration that any two year old feels.  Not to say that he won’t ever struggle, but he has done a remarkable job at fitting in nicely into our family.

We were ready to take a visit to the courts to finalize the adoption.  We knew that it wouldn’t be stopped by anyone, but there is something about having it in writing.

indeed, it was a day to celebrate! We woke up and got everyone ready…and can you believe that Handsome has grown so much that when I went to put on his Sunday best, it didn’t fit him!  He has grown out of all the clothes we bought him when he came to live with us.  Not that he is a big dude, but he is a solid size two and that is great!  All that eating is paying off! Luckily Maria was there that day and helped me with Handsome’s mini photo shoot. Handsome has learned to pose for me…he has no chance with all the girls taking pictures of him all the time!  Afterward we jumped into the car and rushed to the judge. There was an anticipation in the air that you could cut with a knife.  All my girls were excited and nervous.  They didn’t know what to expect because a judge to them is scary in a way.  Jon and I assured them that all would go well.

A nice man let us into the court room and it was completely empty.  The girls were all whispering and they sat down on the front row bench.  When it was time for the judge to enter they announced her name and said, “all arise”…you should have seen the look on Whitney’s face, she didn’t know what to think.

Jon and I sat in front of the kids at a table with microphones attached, as Handsome ran back and forth between sitting with the kids and sitting on my lap.  Jon thought ahead and had little skittles to bribe Handsome with (I don’t know if he will ever realize that this makes kids more hyper…?)

The judge went through all of the papers so they could be recorded and then said, “Will you raise your arms to the square and swear to tell nothing but the truth…?”

Next thing you know, ALL FIVE GIRLS stood up and raised their arms to the square.  It was so cute and the judge couldn’t help but giggle.  She herself had five girls in her family and you could tell she was getting a kick out of watching them all.

“You don’t have to stand up you sweet girls, but you sure can if you want to.”

So she swore us all in.

After all, we are all promising to make him one of our own forever.

First she started on Jon…”Jon do you swear to treat Jordan as one of your own…etc etc” and Jon answered with a resounding “Yes.” His voice was firm and unbending.  He sounded so confident and regal each time he promised, and then it was my turn.

“Janae, do you promise to treat him like one of your own..etc etc…”and I was strong in my mind but all that came out were tears.  Couldn’t those tears answer for me?  Couldn’t the lady recording the proceedings just write what she knew I wanted to say out loud?

“Mrs. Moss, you have to respond so that we can hear what you are thinking.”

So I gutted out a Yes, through tears of joy and emotion up to my ears.  Yes. Yes, of course we would treat him like one of our own, we already do and we always will.  He was sent to us, to be with us and we had already bonded.  We had spent countless nights helping him to feel comfortable.  We have spent numerous hours teaching him the correct ways to be upset and how to use his words.  We had cuddled him, watched him play with his sisters and wrestled for hours.

We will accept him forever and love him forever.  We hug him for all the families out there that can’t be with him.  We kiss him for a mother, family and grandparents that have chosen to meet him later, for him.

After we were finished, the sweet judge took the time to interview each of our children “under oath” and ask them why they loved Handsome.

Kinley: I love Handsome because he is so sweet and I love being with him.

Whitney: At first it was hard, but I am so happy he is my brother.

Brighton: I love to baby sit him and play with him.

Ella:  I love to play with him outside.

Halle: *in a hushed nervous whisper* We watch TV together and eat cereal.

Next the judge gave Brighton some advice on how to become a judge, one of the things she is considering among a CIA agent, and a scientist.  Her advice was keep good friends, learn how to read and write well, and work hard.  Thank goodness she made the day so fun! Yes, it was a day to remember.

We are so blessed to have Handsome legally ours!