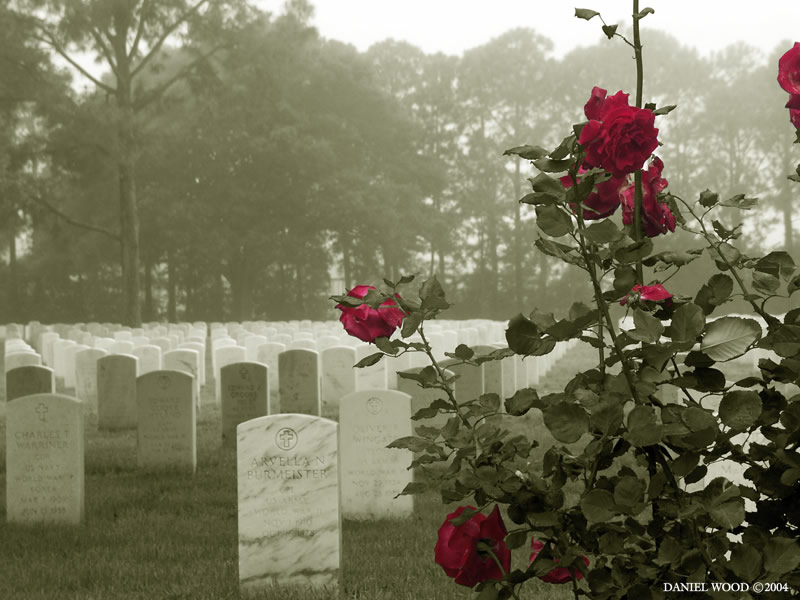 First of all, and most importantly I wanted to wish everyone a good Memorial Day.  Nothing I say on my blog is as important as recognizing men and women who served and died for our country and the families that mourn their loss.  Also, the many people who are missing loved ones…my heart goes out to you. It all finally made sense.

I have been exhausted for months. I have just assumed that it was from a heavy load of stress, but it became too much. The symptoms were steadily increasing and I finally had to address the situation, as much as I hate going to the doctor.

“How are you feeling? Why did you come today?”

“Well, I can’t breathe well. I am out of shape, but this is different. Every time I climb the stairs I have to bend over and gasp for air. I have also been sick on and off for months…I just can’t kick it, and I am tired

He listened to my lungs and checked my heart rate. He wrote me an order to go visit the breathing doctor. He wanted me checked for Asthma but I didn’t feel like it was that. I could breathe air in just fine, but still felt light headed and regularly took big breaths just to get enough.

After visiting the breathing doctor I found out that I was indeed breathing in enough air, but that my body wasn’t able to use the air I was breathing in {only 64%}, which explained feeling light headed. After waiting for my blood results to finally come in, I had some answers.

“Because hemoglobin found in red blood cells normally carries oxygen from the lungs to the tissues, anemia leads to hypoxia (lack of oxygen) in organs. Because all human cells depend on oxygen for survival, varying degrees of anemia can have a wide range of clinical consequences.” One iron level in my blood that was supposed to be over 50 was THREE.

Another level that should have been 37 was 30 and he said I am close to a blood transfusion at 27….

Long story short, it’s no wonder I have felt SO tired. Some other side effects are a higher heart rate which I am experiencing, and pale skin *which I am sure I can’t attribute to my issue*, and guess what?! I LOVE me some ice! I chew and chew and chew ice, and guess what else? I chewed ice a lot when I was pregnant because I was low on iron then.

and guess what else is a symptom…go ahead guess!!

RESTLESS LEG SYNDROME which I have battled on and off for years! It wakes me up all night long and I actually can’t get enough sleep because of it *which also adds to my fatigue*

So say a quick prayer with me that I don’t need a transfusion, I really don’t want to do that… I am trying to be really good about taking all my pills. *something I have never been good at* Really the bad part is over because I know what I’m dealing with, it all makes sense now and hopefully soon I can exercise without feeling like I will need to be wheeled away on a stretcher.

I shared a down, so I will share an up {an up for me anyway:}

I wrote the next bit the other night and thought it worth sharing….

The breeze was blowing in the trees

The rain drizzled on the window pane

and the twins lay in bed all snuggled and warm after “helping” daddy fix the trampoline.

Handsome was in his “Lightning McQueen Pj’s and Bug in her purple unicorn nightie.

Handsome stood up on his blue bedding covered in sports equipment and pointed up to his ipod.

It was official.  Even my two year old son figured I was a horrible singer.  “This proved what I knew all along, he was sure to be musical.” I thought.  He wouldn’t whine about my out of tune melody unless he knew it sounded like the seagull on “The Little Mermaid”.

“What?  Why do you want me to play that?”  I already knew the answer but had to question anyway.

{I think she figured that if she chose a song with holiday cheer, I was bound to get it right}

“But Bug, it isn’t even Christmas.”

So I sang my little heart out. I chose a calm Christmas song so they would be soothed in their darkened room.  I didn’t want to arouse any excitement with carols of gifts and stockings full of candy before bed time when it was the end of May.  I sang “Away in a Manger” and I have to say so myself that I did alright, that is until the echo part came along…

Uggg, I never noticed how hard it was to hit those octaves when my voice wasn’t accompanied by a piano that drown out my song of prayer.

So I changed it up, actually right in the middle of the song.

“Silent Night..”Holy night, all was calm all was bright”…this one seemed a bit easier and I felt like I was hitting most of the notes pretty close to the same key.  I rocked back and forth in the dark and bellowed like I was being watched by crowds of people.  My eyes were shut and I was in the zone, that is until I heard…

“Ma Ma, I wan daaaat!”  Handsome yelled as he pointed to his ipod dock station and Bug said,

and that was that.

I gave them both a kiss goodnight and they went right to bed when I walked out of the room.  No whines, no cries, nothing.  If I had known this was the trick to sleepy toddlers all of these months,

to sing so poorly that they would rather just go to bed, I would have done it sooner.

I now consider the lack in my vocal skills, a blessing.

and that is all.