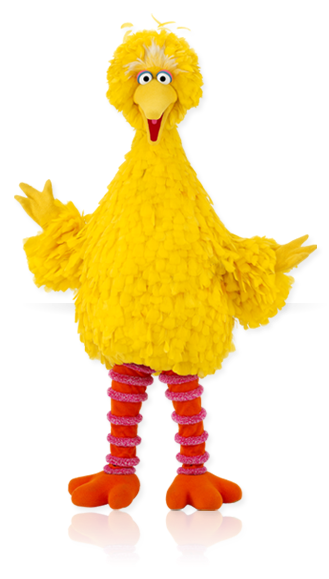 Sometimes I think in my head that I don’t have much to say today on my blog, and then I realize I am completely wrong.  There is always something to say, and because I don’t have many friends in real life….I say it here.

I know there are people that will laugh and say, “Of COURSE you have friends!”

and I do, but I am pretty busy and so whoever might choose to invest in a friendship with me has to be pretty persistent, thick skinned, and adore me so utterly and completely that it works.

So thank you my real life friends, you know who you are.

So this is the story I want to share.

Hopefully it doesn’t ruffle any feathers…some people have a lot of feathers you know.

Some people are like big birds with loads of feathers. And they get ruffled so thoroughly that they never seem to come undone.

{Note to self, don’t be a big bird ruffle type}

They never seem completely happy, like ever…plus they have annoying big bird voices that sound like they talk though the nose *to my ears*

The Man heard Big Birds all the time.

It’s amazing the man isn’t selectively deaf.  He didn’t tolerate whiny babies when he drove home from a long day at work.  He didn’t yell, he didn’t make any snide comment, in fact you have to be very advanced in body language obsession to pick up on it in the least bit.

I watched it happen over and over again over my life time.

The person complaining didn’t even know that he was doing it, but I did.  First his eyes would flick to the side to find a possible plausible distraction, next he would nod his head in hopes of tricking the Big Bird into believing he was remotely interested in what they were saying, sometimes step 2 was super quick and other times it took longer than he wanted it to….until THREE, the quick break.  He either found someone to help, answered an important phone call or just walked away in the middle of the sentence.

Now I don’t want you to think that he was rude, because in fact he is anything but.  EVERYONE loves my dad and the Big Bird’s in his life didn’t even realize what had hit them.  You see Big Birds complain and gossip so often that they don’t hear themselves do it anymore.  It is like breathing, it is involuntary.

Don’t be a big bird. Oh, was I going to tell you a story?  It will have to be saved for another day, but at least you know what a big bird is now.

PS…Did I ever tell you that I have been wearing around some black pants from Old Navy with the ink alarm on them for 6 months?  I finally ripped it off today, and in the meantime ripped my pants.

It was better than going into the store with the twins.