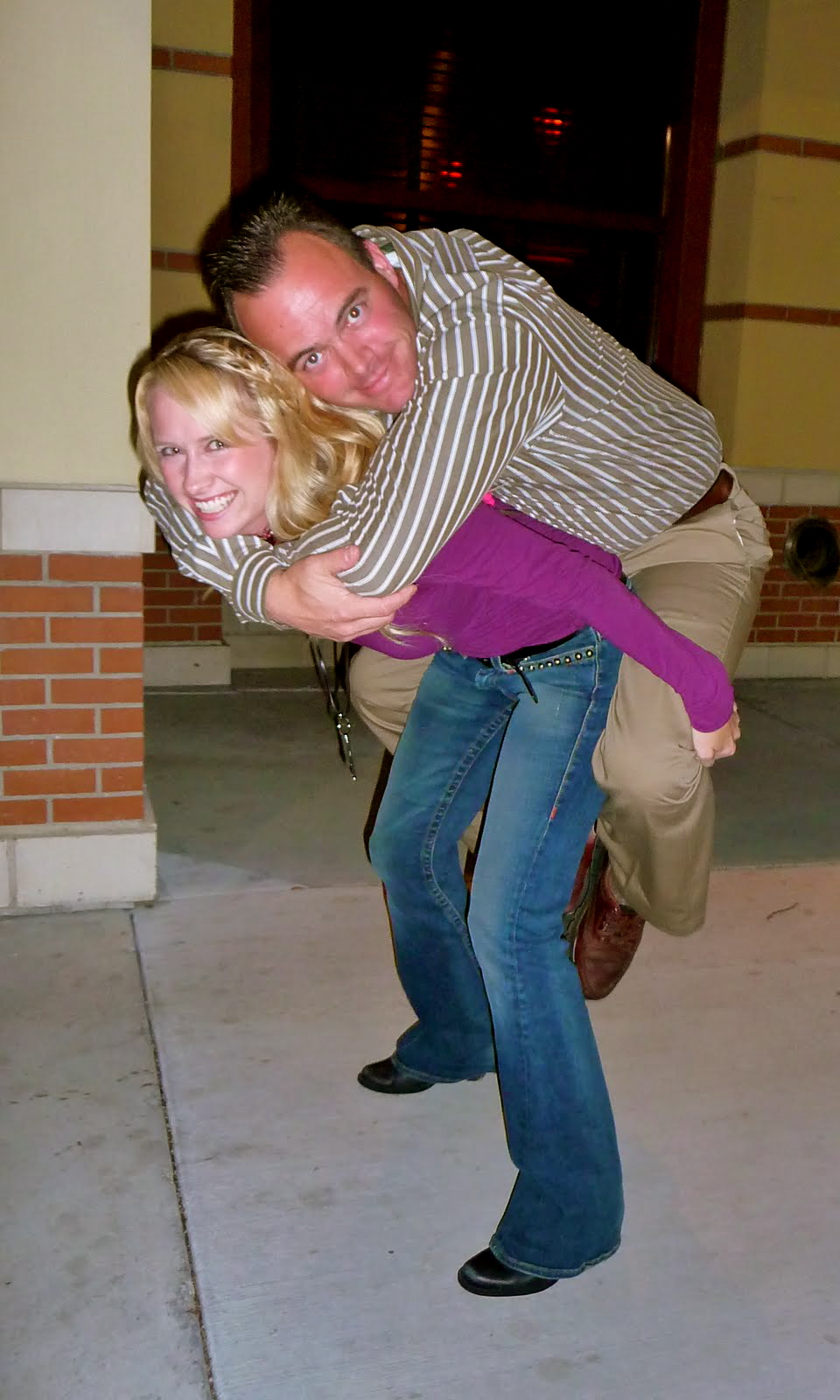 Remember how I told you that Jon was adopted?

I opened up my email a few days ago and found this letter from Jon’s birth mom.

It is a beautiful story of how Jon ended up in his new family and how he eventually made it into my life.  Isn’t it crazy to think that if Chris wouldn’t have given Jon for adoption, I wouldn’t have met him?

Thank you Chris, your sacrifice changed my life and led me to my sweet heart.

Once upon a time there was a 14 year old girl named Chris. Her father died of a massive heart attack. It was his 4th attack. She was sad, her family was sad and her mother was so sad she stayed in bed and took pills from a doctor to numb herself. Then Chris met Barry who was 15 years old. He said he loved her and would hug and kiss her. Chris felt safe and loved. Barry wanted to have sex. Chris wanted a family again with a white picket fence so she could live happily ever after with the person who made her feel safe and loved. Chris and Barry had sex. Then Chris turned 15 years old and was pregnant and scared. She lived in very conservative Utah in the 1970’s and was Mormon. She told Barry she was pregnant and Barry said he couldn’t be sure it was his. Chris told Barry he was the only person she had ever had sex with. Barry used his excuse to never see Chris again and to tell himself that it wasn’t his child. He went on with his life as if nothing happened. Chris had her second loss. Chris told a girl friend she was pregnant. No one knew because she tried to hide it in baggy clothes. Chris’s girlfriend told Chris’s mom when she was 7 months pregnant and that’s when Chris had her first doctor’s appointment. The doctor was old and wouldn’t talk to Chris but only talked with Chris’s mom. First Chris’s mom wanted to send her away to a home for unwed mothers but Chris was scared and wanted to stay at her home. Her mom decided Chris could stay home if she would stay in the house and be home schooled. She didn’t want anyone to know. Chris was alone and didn’t see any people for 2 months except her teachers. Chris was always good in school and liked to learn. Chris talked with her baby as it grew inside her. She named him Jared and loved him. She didn’t want Jared to come into her crazy, sad life. She really wanted more for him. A stable family that loved him like Chris had until she was 14 years old. When Chris went to the hospital on March 6, 1974 her mom registered her as June, Chris’s middle name so people would not know she was pregnant. Chris had Jared and it was so much pain that Chris could never have thought at 15 years old there could be that much pain both physically and emotionally. Chris knew all the nurses looked at her like she was a bad girl and she had to fight them to bring Jared to her room. Chris made her final decision to give her baby to strangers to love. She knew they checked out these people well but it was still scary because what if they hurt him? Chris was determined to spend the few days she had with Jared in the hospital. Everyday she would hold him and love him and feed him and diaper him. He would nuzzle her neck and she can still feel that nuzzle to this day when she reaches into her memories. Then the day came when she was all alone and the social worker brought the papers for her to sign to make the adoption final. She signed and the lady left and Chris was alone and sobbing. Later that evening Chris’s mom came to visit for 10 minutes and said she had to go. Chris was especially needy after signing the papers and asked her mom to please stay and actually held onto her arm as she tried to leave which was not like Chris but she didn’t want to be alone. Her mom said she was going out to dinner with her brother and his wife and left. Chris must have upset her mom because her aunt came into the room five minutes later and screamed at Chris for being so selfish. Chris will never forget what she said. “Don’t you know what you have done to your mother”, said Chris’s aunt. All Chris knew was she was alone, her heart was breaking and she was only 15 years old. This was her third loss and it hurt. Before she turned 16 her mom and family decided it was better for her to go away and she was sent to Las  Vegas to live in foster homes with strangers. Chris then lost everything, her home, any friends she still had that their moms had not forbade them not to talk to the bad girl which were a very few and everything familiar about her life. By the time Chris was 17 years old, she was on her own. Chris didn’t do well in the foster homes and they finally left her alone. Chris worked in a hospital as a nursing assistant and had her own apartment. One of the best days of Chris’s life happened when she was 36 years old. Chris got to met Jared (Jon). Chris got to find out that his life was better because of the decision she made. Chris got to met his soon to be wife and his mom and dad. Chris never had to feel scared again about giving him to strangers as they were nice people and had given him a family and love. He now has a beautiful family of his own and has decided to adopt his own son from a young girl who couldn’t give her son what he needed. Chris love’s that the story has come full circle and Chris love’s that she can see into Jared’s/Jon’s life from a blog that his wife writes so beautifully.

Both of these pictures are of Jon’s biological mom on her wedding day in December of 2004.

One is of her with her son Jeff, and the other is with her husband now. So I guess Jeff is Jon’s step brother by blood…crazy thought to me!

These pictures may not have worked…I can’t figure out how to transfer what she sent.