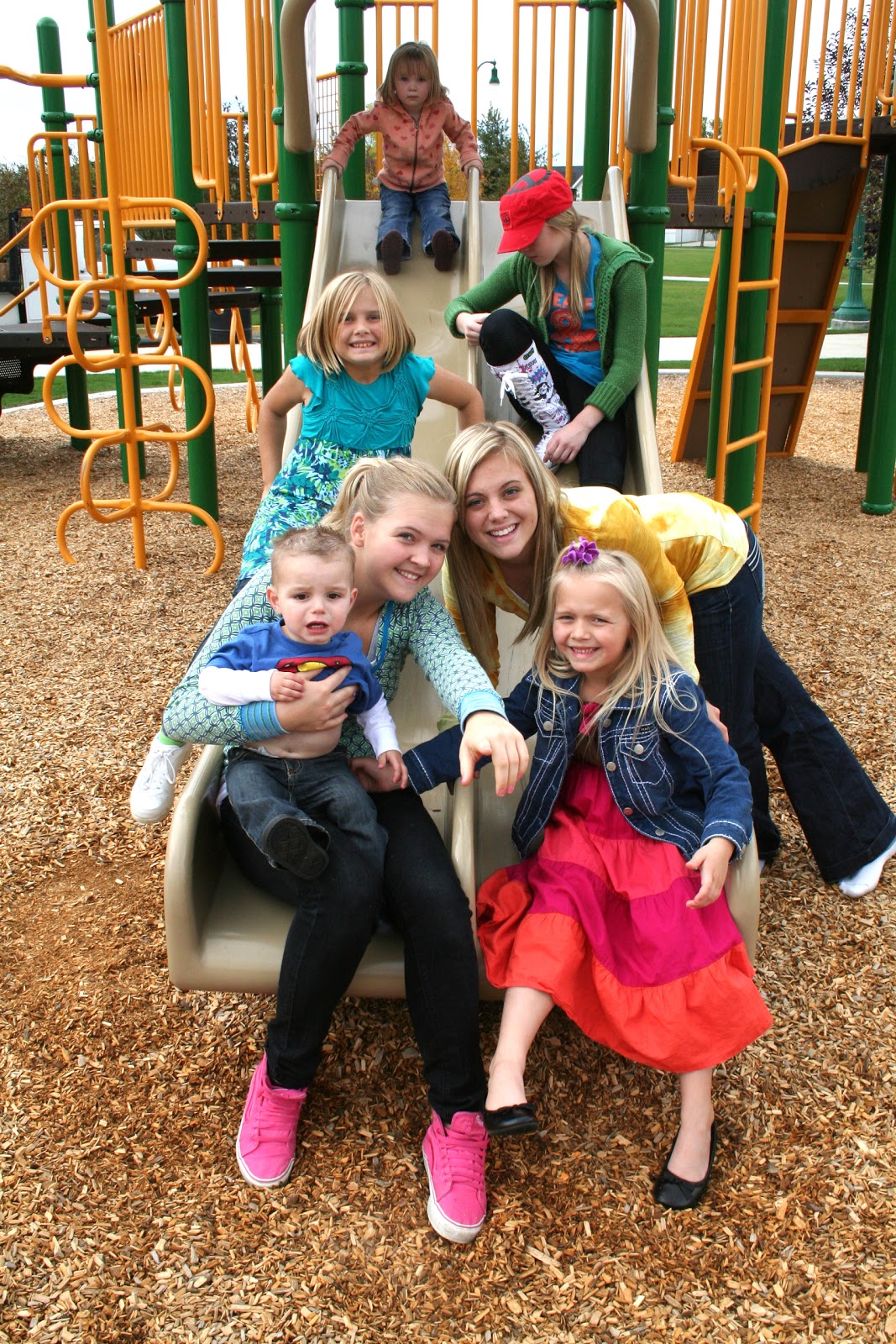 “Life is not measured by the number of breaths we take but by the moments that take our breath away.”

Today was a special day.

It was Handsome’s birthday.

I don’t have any pictures to show yet, but wanted to record my thoughts because I am learning the more I write, how fleeting my past thoughts have been.

Tonight, just now as I tucked my little boy into bed I was overcome with gratitude.

I feel this same feeling for my own biological children but it happened differently.  With my girls, I was bonding from pregnant day one.  The first time I heard their itty bitty heart beat which sounds huge when magnified by the doctors microphone.  Every hiccup in my tummy that made the baby bounce, their first little cry after they were born, and the first time the doctor lay them on my chest.

Childbirth is amazing and I never made it out without a few huge tears of overwhelming gratitude. Part of the gratitude was that I made it through the nine months previous!

It is mind boggling to think of the millions of tiny things that have to happen in their developing baby bodies for them to be healthy.  I watched as my girls learned to walk and talk, sing and dance.  I was the one that wiped their tears, read them stories, and applied band aids, so you see I am bonded to them eternally.

I have wondered how that bonding would take place with Handsome.

I think there is always a little apprehension when thinking of an adopted child and if that bond will be able enough.  After all, you don’t want them to feel separate from the other biological children, somehow not good enough.

I loved Handsome from the start, but that bond still had to develop.  The trust between mother and child.  I can truly say after having him four and half months we are connected.  Piece by piece, bit by bit he learned to trust his daddy and I.

Tonight was another piece of time that froze in my memory.

I was laying with him listening to Jewel AGAIN *thank goodness Handsome’s na na sent a new lullaby CD for his birthday, and I felt a hand rub my arm back and forth back and forth.  I peeked to see what Handsome was doing and he had a huge smile on in the dark.  He was quiet, peaceful, just looking at my face and rubbing my arm.

I tried to hold it in, but the gesture was so precious to me that a smile spread across my face like the Cheshire cat.  I held my eyes super tight as to appear asleep, slightly peaking through and he started laughing in a whisper.

He knew it was bed time and was trying to stay quiet.

I kept looking at him and he kept smiling, so I opened my eyes all the way and we both started to giggle.  He reached up and grabbed my hand between both of his and fell asleep and whispered,

my heart melted and I whispered back that I loved him as I started to giggle.

As he began to adjust his little body into his deeper sleep, he let go of my hand and clasped his two hands together, fingers interlocking.  He has never slept like this before and I couldn’t help but reflect on the present his na na and his other mom gave him tonight at the party.

They gave him a cast of his baby hand that they poured in the hospital.

They kept one of the hands, but this one will be in his room as he grows into a young boy and then into a young man.

Tonight as he lay in bed with both hands linked together it symbolized love to me.

The triangle of adoption.

The family that loves the child enough to give them more

and the child themselves.

and smiled again as he slept.

I snuck out of his birthday filled room knowing that we had gone though another milestone.  His two year old birthday, the first of many in our home.

My thoughts floated to Hubster’s biological mommy {Christine} that is somewhere right now most assuredly thinking of him as his birthday approaches on March first.  Yes, my husband is adopted and the most interesting part about that to me is that his birth mom and Handsome’s birth mom look like they could be sisters!

She has let me know that she also reads this blog to keep up with her biological grandchildren and her son that she birthed almost 37 years ago.  Hubster had searched for her through his teen years with hopes of answering a myriad of questions…

“Where do they live?”

At age 21 he knew that papers would be released by LDS social services to find out her identity.  We were dating at that point and we decided we would go meet her together.  Little Jon bought a dozen red roses and we drove to Ogden where she lived about an hour and a half from his home.

He was so nervous he could barely speak.

As we pulled up to the house, he parked on the opposite side of the road, just staring.  There was a boy in the front driveway playing basketball that looked like an old snapshot of himself complete with glasses, brown hair and those….eyes.

We were sure we had found the right house.

Jon called her phone number he had been given and his birth mom answered the phone.

Jon handed me the phone because he couldn’t speak…

“Hi, we have a surprise waiting for you outside.”

She hung up the phone having absolutely NO idea what awaited her.  She walked out squinting into the sun and looking at her son’s big turquoise Chevy truck as he hopped out and walked across the street with the flowers.

you could tell it was clear to her who he was, almost from the second she saw him.

Jon gave her a huge hug and handed her the flowers.

He was a man, a grown up good looking man and he had an instant respect for this woman he had barely met.

She teared up and smiled,

and we were invited into her home and spent the next several hours catching up on his past, her past, their past and where it had taken them.  She explained her reasons for the adoption and Jon assured her that he knew it was suppose to happen and that he had a happy childhood and had been placed in a home in which he was loved and cared for.

He thanked her for being selfless.

Soon after we were invited to a family party to meet Jon’s extended family.

It was like walking into a sci fi movie seeing men everywhere looking like Jon with his strong features and build.  They were staring at us because Jon was the long lost baby of the family, and we were staring at them because I never thought Jon would be the smallest in his family.  These dudes were huge..and then I met his biological grandma and she was tiny.  Short and little and it made sense why Noo Noo and Halle are short and built they way they are.

We visited her a few more times and then Jon’s birth mom moved.

She never lets a Christmas or Birthday pass without sending a card.  I am just now beginning to realize the amount of people reading this blog that are distant family…that gave more by giving their son’s away.  I hope I can keep up with their desires of pictures and stories…

I hope I can raise their son’s, nephew, grandsons, cousin, grand daughters, how they would want to see.  I am trying my best.  I am giving it all I have every day and it’s crazy to me looking at the picture below how much the kids have changed in a few short months since Handsome came.