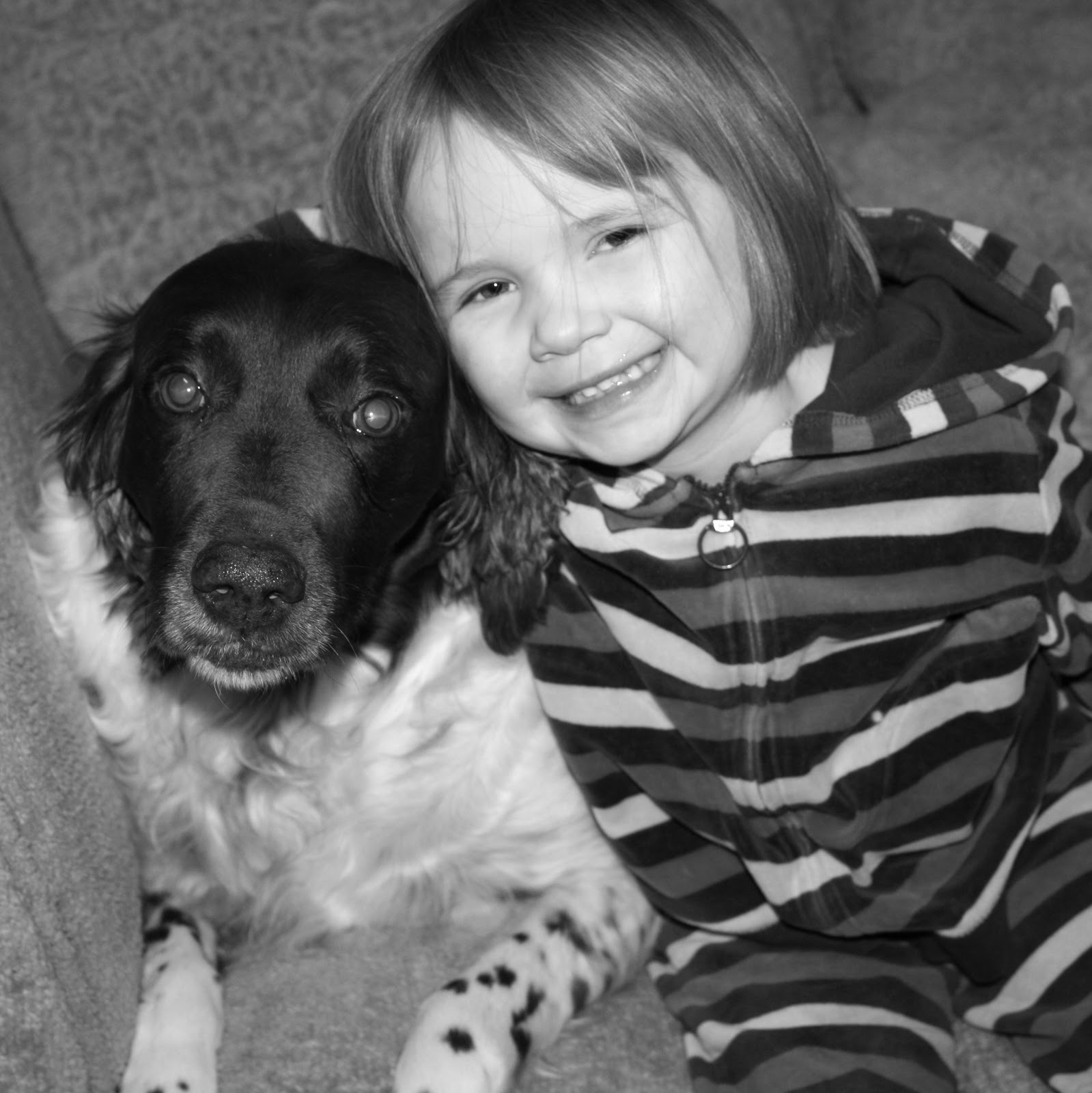 She is a doll and my last baby girl.

She has been treated as a princess would and is very aware of her position in the family.

I have tried not to treat each of them differently, depending on their birth order..but somehow I think it always happens.

Her Birthday zoomed on by happening right after Rooz’s wedding.  She didn’t really notice it is a good thing because we were so busy and worn out.

We saved a ton of yummy stuff from the chocolate fountains we had at the wedding and used it for her birthday treat the next day.  She was fine with this and so were we! mmmmm mmmmm good!

Just now I was folding clothes in the laundry room when Bug zoomed up on her little ride on pink barbie car with big eyes as if she were looking for something.  I soon realized she was.

“MOM…I wan Phylis back, I can never see her in the clouds and I miss her!”

I squatted down to be near her face holding soap in one hand and clothes in another. I could tell she was sad and I felt so bad for her.

“I know honey, I’m so sorry.  She is with her brothers and sisters now in Heaven.”

“Mom…I wan ta die so I can be with PHYLIS PHYLIS!!”

Then I teared up with her.

“Honey, we will get another dog sometime and besides I would miss you if you were gone!”

I already was, but picked her up and walked up to my room to snuggle with her. Today has been a chase Handsome day for all of us.

He has taken off his diaper 3 times and smeared poop everywhere..time for duck tape. Thrown all the cushions off the couch over and over again, tried to make himself hamburger helper still in the tin wrapper in the microwave *as I was running up to stop him*, and keeps hiding my keys.

It is all in good fun, but Bug and I are tired and my hands are raw from washing them so much.

It is all worth it….nasty but worth it.

I was reminded once more by Bug today when she ran up and said,

“Momma! Some time Handsome will be taller than me!!”

“And when he is taller than me he will pick me up and swing me around like Scott did at Rooz’s wedding!”

I couldn’t help but laugh…she is right you know!  He will pass her up and they will be best buds.  He will protect her!  Handsome walked in just then and gave her a big hug.  She actually hugged back

{you never know with those two!}

I was then reminded of my brother.  I was older than him by about the same space and we fought a ton when we were little but now we are very close.  I was so happy for them to have each other…two kids that would have grown up quite lonely *bug with all her sisters at school* and Handsome without other kids to play with at home every day.

And now they have each other!

{Now if I can just teach him how to poo in the toilet!}

In other news, Hubster had lunch with some guys yesterday, one of them was a PR guy that makes connections happen in the business/entertainment world.  One of the guys sitting with him had been asked to have his picture tan several times during the meal and so Hubster turned to him and said,

“Dude, I have no idea who you are…sorry.” so they took a pic 🙂  Blake decided that he needed to buy two yellow diamonds from us for his ears.  Sounds great to me!