Twas the night before… 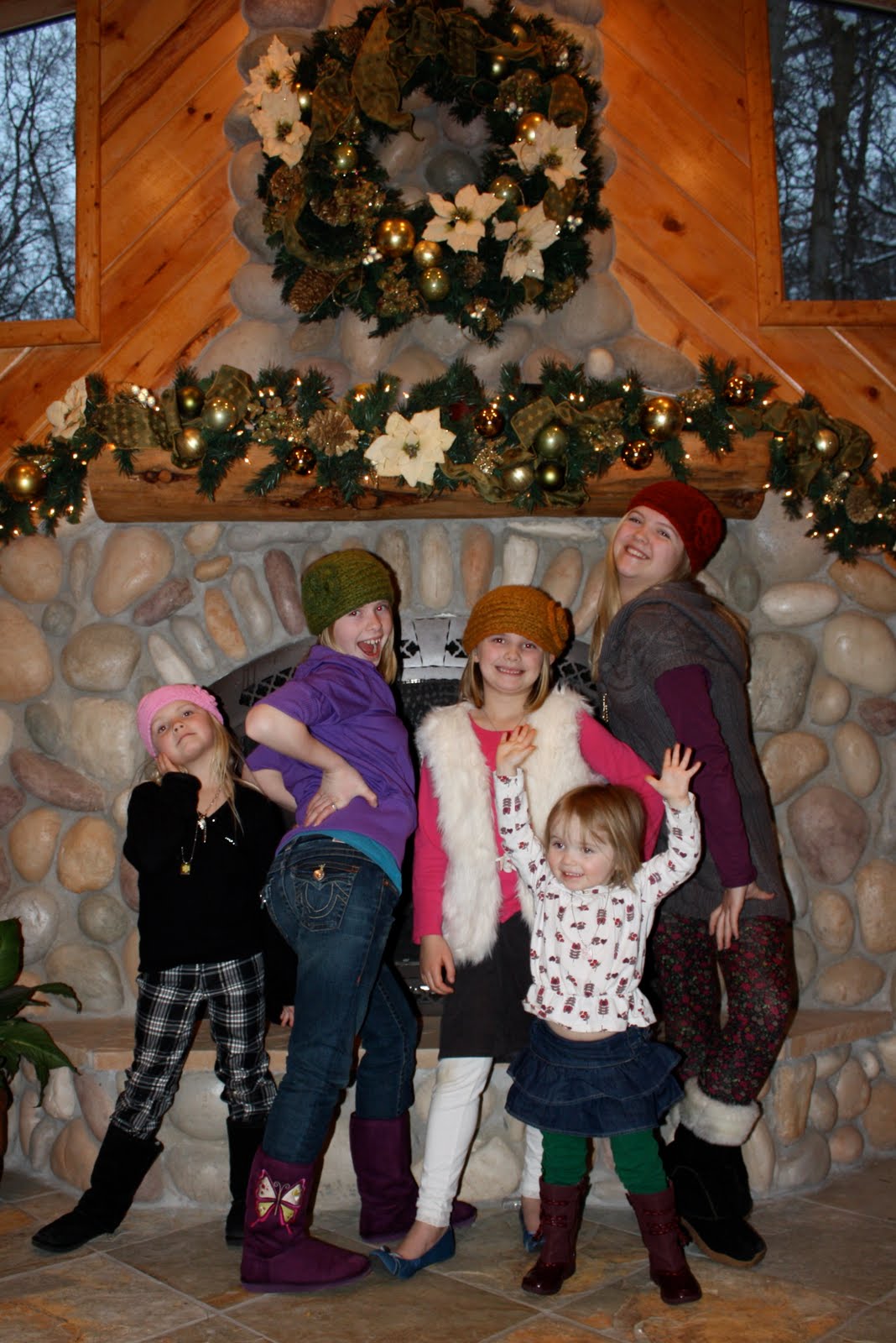 ‘Twas the day before Christmas, when all through the house

Every creature was stirring, even the mouse;

The stockings were hung by the chimney with care,

In hopes that St. Nicholas soon would be there;

The children were spazing out and jumping on beds,

They twisted and turned and stood on their heads;

And papa in his undies, and I in my cap,

Had just made a list with no chance for a nap,

When down in the kithchen there arose such a clatter,

I sprang from the bed to see what was the matter.

Away down the stairs I flew like a flash,

The dog on her throne with a freshly ripped diaper load

Made me muster profanities that I had to say low

When, what to my wondering eyes should appear,

But a miniature wrapper, and eight tiny poops there,

With a big fat Phylis dog, so docile and thick,

I knew in a moment, she must be kicked.

More rapid than eagles my words they came,

And I whistled, and shouted, and called her by name;

As dry leaves that before the wild hurricane fly,

When her eyes met with “that” look, she beheld in my eye,

So out of the laundry room that Phylis she flew,

With a kick to the butt and her head hung low too.

I thought “The day must get better, this must be a spoof.”

And then prancing and pawing of each little hoof.

As I cleared my head, and was turning around,

Down the girls all ran as questions came inbound.

They were dressed all fancy from each head to her foot,

In hopes of some shopping and ingesting chocolate fruit;

A wish list of toys they had written months back,

Held in their greedy little hands and waiting to wrap.

Their eyes — how they twinkled! Their dimples how merry!

Their droll little mouths were drawn up like a bow,

And their blond wavy hair was as sparkly as snow;

They said, “We’ve been good all year!” with gritted teeth,

And the self proclaimed halos hovered their heads like a wreath;

I could feel something funny, overtake and bubble in my belly,

And I shook, when I laughed like a bowlful of jelly.

They had quarreled and fought, like a green little elves,

And I told them what I thought in spite of myself;

But with a wink of my eye and a twist of my head,

Soon gave them to know, they had nothing to dread;

I spoke not a word, but remembered their good work,

The times they hugged and listened instead of being jerks,

While shaking my finger right in front of their nose,

I gave them my 2 cents, as their faltering faces froze;

“Kids, I’m so proud of all that you do”, I exclaimed with a whistle,

“The good, the bad, that’s life you listen?

Keep trying your best, and I’ll try not to loose sight.”

” Merry Christmas to all, and to all a good night”