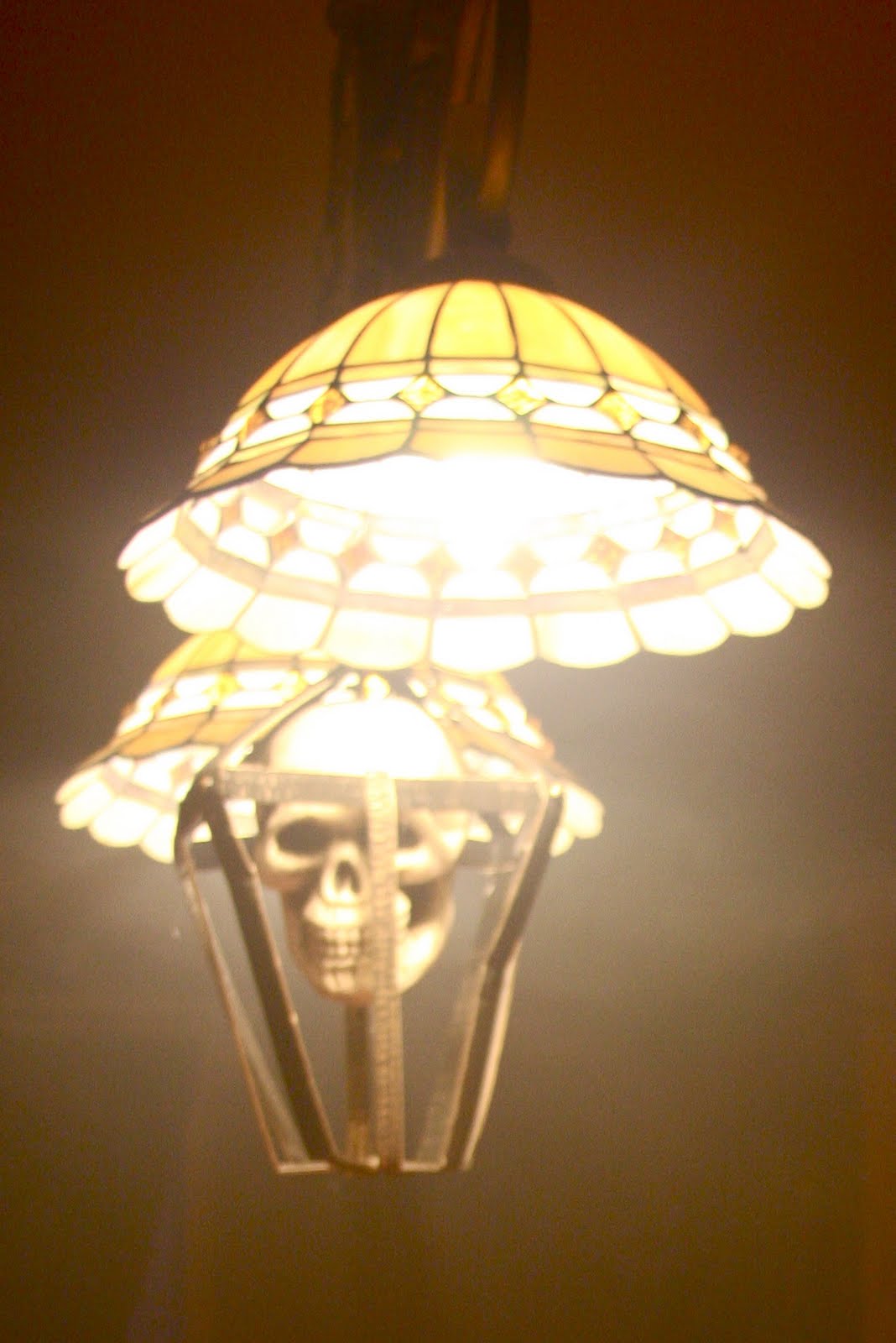 I am FINALLY posting pictures from Halloween. I never do two posts a day, but I am so far behind…I can’t keep up with all going on AND post it as fast as it happens, so there is a slight time warp behind this blog and madness!

I almost canceled my party this year.

I had SO much going on with the arrival of Handsome that it snuck up on me like a black cat in the night!  As much as I played with the idea, I just couldn’t bring myself to ditch or tradition.  We have held a huge party ever since we moved into this house six years ago.  On average we have anywhere from 50-100 people stuffing their faces with pizza, sword fighting, laughing, dancing, and shoving candy in their treat bags!

*which are also indeed friends* In no particular order…

We have Monkey, dressed as Poka Hantus

Bug as the cutest little witch ever!

Yours Truly and Little Jon as well…hippies

{in the scariest stretchy pants and me with my red hair}

Remind me to never go red..at least THAT shade!

Rooz and Scotty Boy *her new fiance* as Tellie Tubbies

and our newest addition Handsome as Super Man!

You many wonder what my obsession is with super man..

.*I was originally going to dress him as a race car driver but when I ordered the outfit they sent me a notice saying it was all sold out AFTER I had waited and it was too late to find one elsewhere*

I LOVE super man because my brothers always dressed up as super man when we were little.  I always dreamed of someday having my own little super man..

And now we do.

These next few pictures of him are when he was watching the magician.  He couldn’t believe his eyes *when he could focus on him* He spent half the time picking up confetti on the floor from the party!

Scotty Boy LOVED our cotton candy machine along with the rest of the kids!

See if you can guess who this is..?

Don’t scroll down until you give up!!!

Yep, it’s the paper towel man…brawny is it?

Here are some other guests!!

Handsome LOVED running through all of the balloons and kicking them around.

As you can see he ripped off his cape a.s.a.p

She even added the baby holding the pumpkin for extra charm!

Michelle and Kelsey helped plan all of the festivities because I wasn’t operating at full capacity!

Handsome’s reaction to us in our outfits was pretty funny.  Poor kid wonders what kind of home he was placed in!!

We rented a HUGE twister game that filled up our garage and could have filled one three times the size from BYU.  It was unbelievable!!

I didn’t get pictures of Halloween night.  I was so behind…I know my mother in law did so I will add them if she ever gets them to me.  Handsome ended up being a frog for the actual night and looked adorable.  We all ran through the rainy streets of our neighborhood and filled up our pillow cases with candy

*a must…pillow cases are how we used to do it as kids!*

At first Handsome didn’t get it..and then it clicked!!

Little Jon pushed him in the stroller and when it was a great house he would beg to get out and I would RUN with him to the doors.  We would all chant together …

The kids loved it

and so did the parents!!