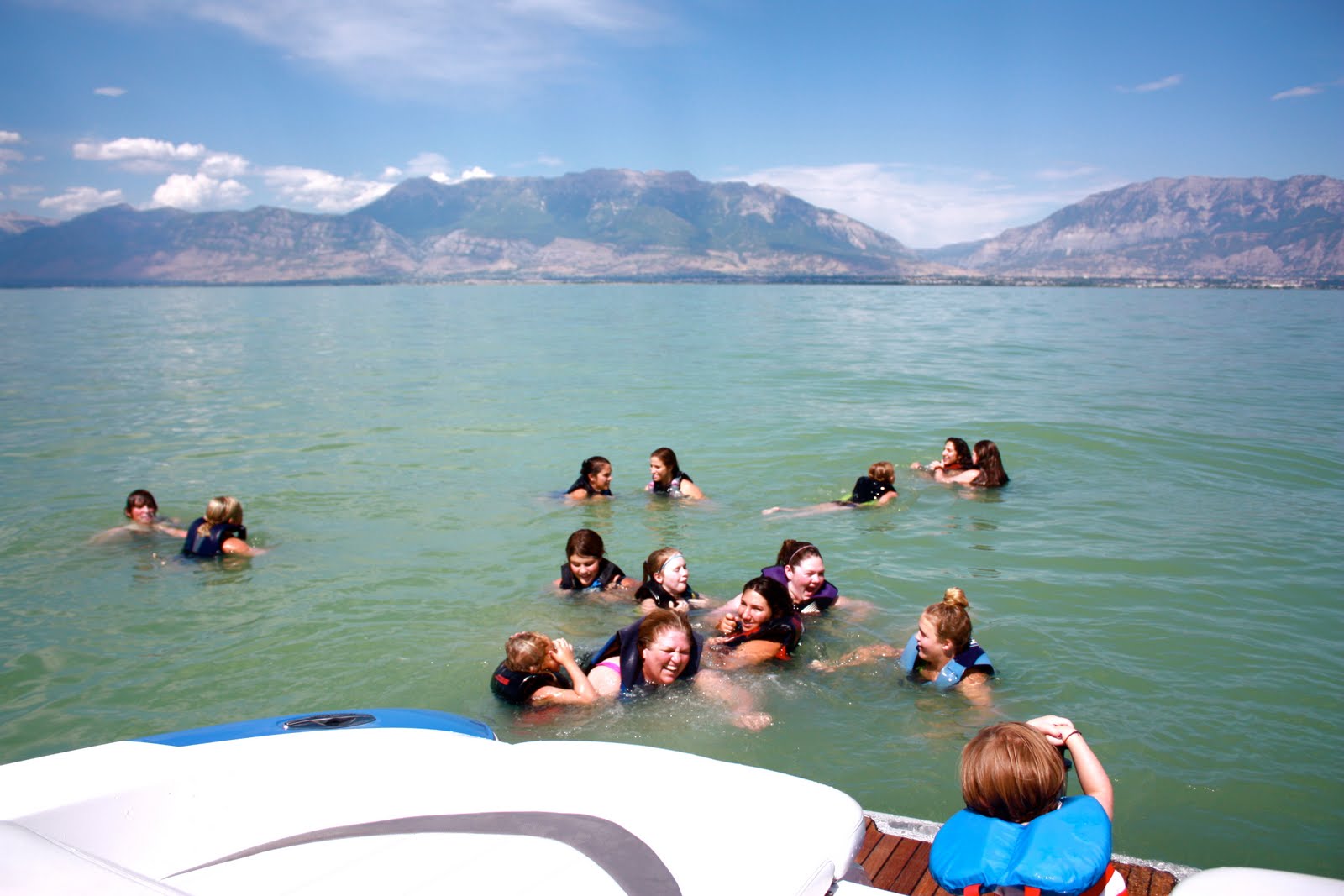 Before I get started, remember to check out my pimde site for a new letter and don’t forget to email me if you want to participate.  I had a new button made to put on your blog if you want to show that you were featured on the site.  Just click on the pimde badge on the right side and it will take you to the code.

In other news, Pink Moss has been LOVIN’ the warmer weather in July compared to June!  July was spent at our cabin where it was much colder, especially in the water as we tried to play.  Last Saturday we went boating and brought..well EVERYONE like usual.  It’s a good thing our boat holds plenty of people because we use our space.  We had 19 people on our boat!  It is amazing that it can still stay afloat and pull people on toys.

True to my self, my camera battery died about 15 minutes into the trip so I didn’t have many pictures to choose from.  I had to post the ones I had to give a glimpse of the fun time we had!  I am so proud of all my girls for getting out there and tearing it up!  A few years ago they were nervous, but now we have to beg them to get back into the boat! We took the Leavitt’s and their good friends the Berooty’s (sp?).  We also brought Whitney’s friend Angel and Sydney’s boyfriend Scott.  He has become the house celebrity with all of the girls.  He spent the afternoon throwing them off the boat.

I thought Jon had already given Scott the third degree, but this day proved to be the real test in his worthiness to date his daughter.  Jon tortured Scott any chance he had.  It was funny at first, and then it turned into another “Meet the Fockers”. 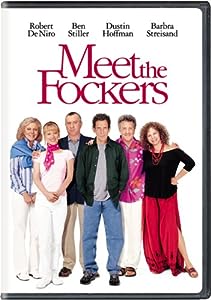 Once he was on the back of the boat and Jon pushed him off, another he was standing helping with Syd’s rope and Jon hit the gas!  Scott pulled a quick Matrix move and literally laid back in half to avoid the rope close lining him.  It skid up his chest and gave him a rope burn though!

Jon didn’t realize the rope would get him, but he just giggled when all 18 girls gave him the look of death!  I couldn’t help but flash forward in my mind all the boyfriend beatings that would occur over the next 15 years.  I couldn’t figure it out…was Jon mad? Was he playing hard because he is a boy?

I was rather shocked as Scott took it all with ease and big laughs,

*but I could see the revenge brewing in his eyes*.

Next thing I knew…he did it!

IT MEANING: HE PUSHED JON OFF THE BACK OF THE BOAT!

Now if you know Jon, you have an idea of how big of deal this is.  He drives the boat, he rarely gets in unless he has to pee.  He loathes cold water, or water that has a shock factor to it at all.

Sydney and I glanced at each other with a frantic stare and both lurched for the front of the boat!  We are the only ones that fully understand what was on the horizon.  Jon’s glasses came floating off and  he climbed into the boat fully waterlogged.

All was quiet as Jon gave Scott an approving “YOUR dead” stare.  I asked Jon later what THAT was all about and he simply said,

“I wanted to see if he was a wimp or not, and he passed the test.”