WARNING: POSSIBLY HAZARDOUS TO OUR FRIENDSHIP 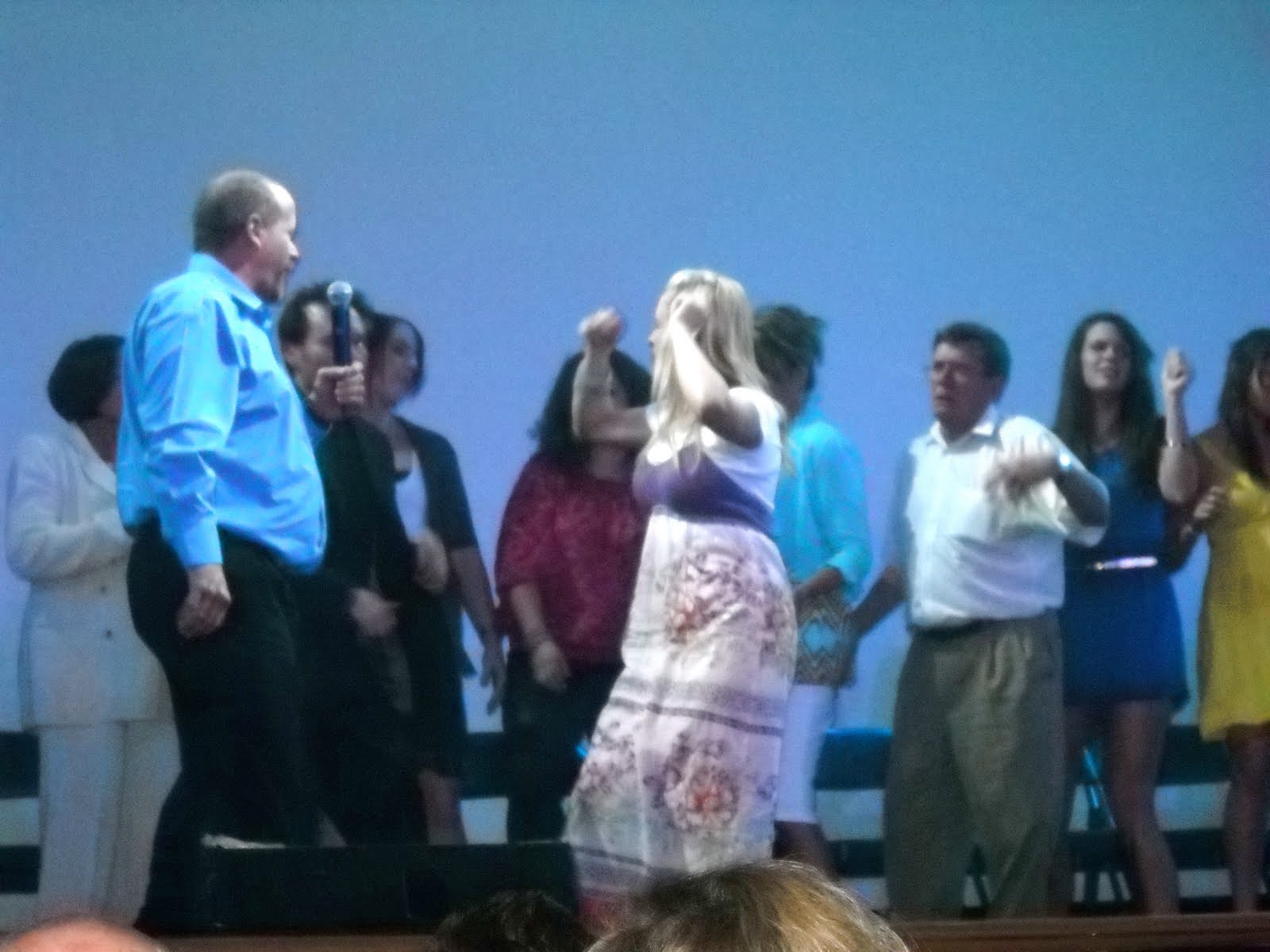 I want to preface this “Not Me Monday“
post with a tiny disclaimer:

If you want to laugh, you have come to the right post. If you are the kind of friend that doesn’t want to be around complete idiots, (either in real life or in the blog world),

You see, I don’t want to loose your friendship, but I can’t resist the urge to share these few video clips with you. I just returned from the most spectacular cruise EVER. There were highs and lows, and this night are defenately ummm BOTH!

Watch with care and compassion, for hypnotism is a real thing.

If you are wondering how I got up on stage…I am too. Melinda wanted to go up and there were only about 15 chairs. We wouldn’t fit so we sat back down in the audience.

Joshua Seth, a famous hypnotist, hypnotised me from the audience! I of course had to be willing, but I didn’t think it would work.

News Flash, it DID. It felt like a dream. I don’t remember all of what happened, just flashes, but believe ME, Spencer, Melinda, and Jon will NEVER forget a detail. Spencer had a camera with a video capibility on itluckilyunluckily so nobody will miss out. Not even my posterity…. oh MY. I was in control the whole time, but didn’t care what I did, kind of like being drunk is I am assuming, (I never have). As I walked around, people would stop me on the ship and laugh at me, this helped me recall different parts of what they were saying.

I can’t even watch these videos without keeping one eye shut. It’s a darn good thing

that I am not mortified too easily.

So ladies and gentlemen, put on your seatbelts and hold on for the ride of your life!

and brought me up onto the stage…

Ok, if you think that was bad. Next he asked us to be part of an orchestra. It only makes sense that I would pick the violin because I have played for many years. Jon said at first I was holding it normal until Joshua told us that our instruments shrunk down to a tiny size,

which is what is shown on the next clip.

I should be running and hiding in a corner somewhere, but I am relentless. This is the best clip by far as long as you aren’t offended by my, shall we say already scary driving habits.

Spencer always teases me because he says this is how he has seen me drive in real life.

both dropped off our kids to school in the morning.

(Remember. You love me.)

The part we missed was me RAPPING and DANCING in CHINESE!!

I guess I should be grateful for the lack of memory card space for this one. Here are two pictures of me dancing and rapping with some guy! After the show I was so out of it, I had to sit down. I felt like I had been I fell asleep that night early and woke up at 5 a.m.

Joshua Seth said that being hypnotised is like having several more hours of sleep than at night time! It’s a good thing Jon loves me. He wasn’t embarrassed at all. If anything, he was pround. Proud of his crazy, blond idiot. I love that man 🙂