Let me count the ways 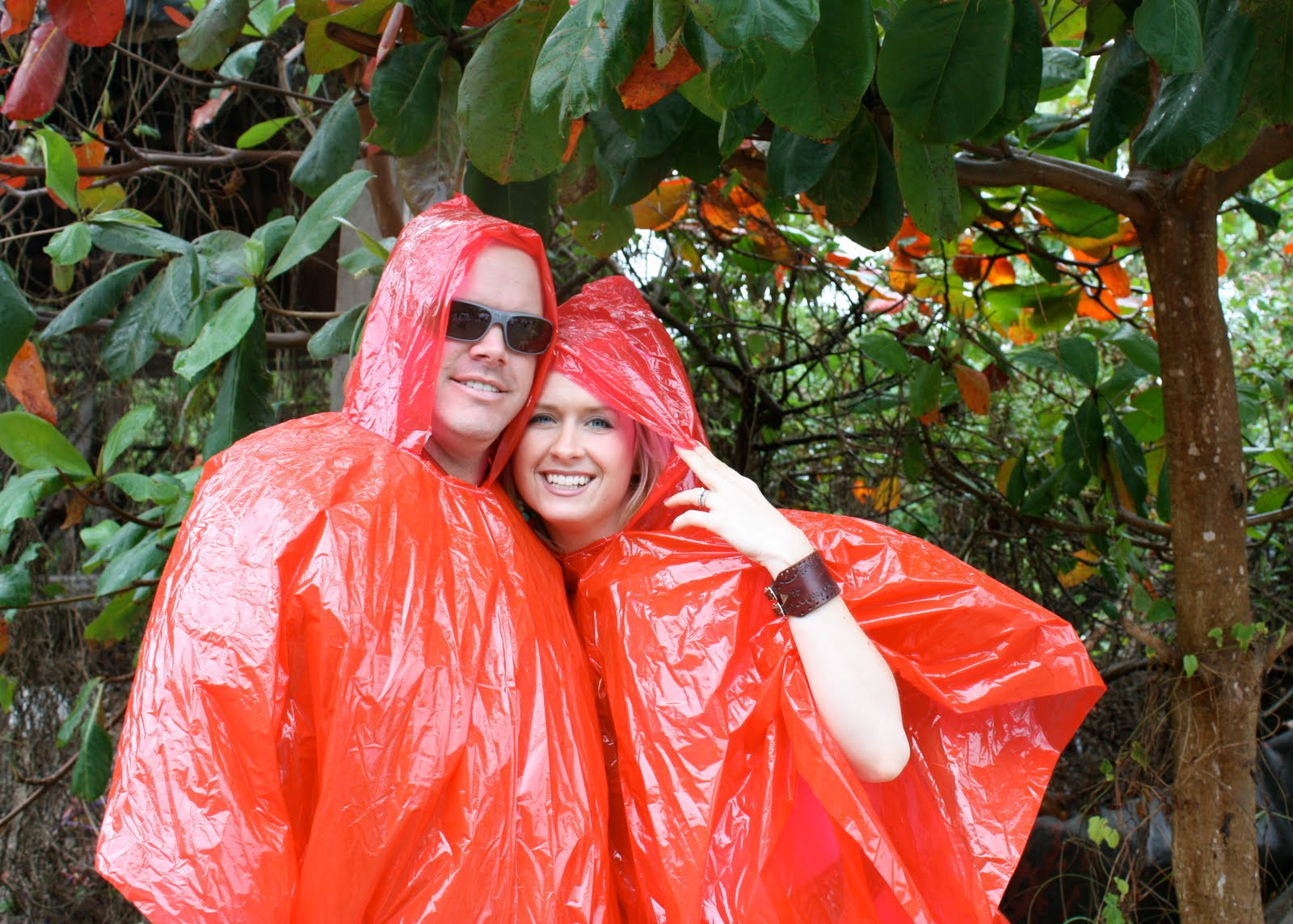 I have so many pictures and stories to tell, and simply not enough time to do it all

I have grown to love Jon for even more this trip.

Jon is tireless when it comes to making sure that everyone around him is taken care of.

You name it, he wants to help you with it.

He has a heart that is bigger than words can even express. He treats all the crew on board with acceptance and generosity. The crew on the ship come from all over the world. Many of them are from poor countries and are here to work hard hours every day to be able to send money back home to their family. We got to know a few pretty well (especially in the spa). Jon handed out hugs and tips like candy. I am sure he sees them working hard and is reminded of his employees back home that do the same for our companies there.

This talent continues off the boat as we have ventured into the towns on the islands. I know Spencer and Melinda probably think we are dumb white people that are tricked out of our money, but Jon loves to give it away. Heaven help us…I hope we can continue to make as fast as he gives! He has always handed out food and money even

we couldn’t buy the basics for ourselves.

Jon is patient with me. He lets me be ME and sometimes that can be scary. I can be flighty, distracted, disorganized, and forgetful but he has gotten really good at giggling and loving me for who I am. Melinda and I always second guess ourselves just a bit when we are together for an extended time because we are both good in the areas the other is weak. I keep reminding Melinda that this is a good thing and if we were all the same the world would be a boring, misshapen place that would not be ideal! I see the same thing when watching Jon and Spencer.

I already knew this but being with Jon for a solid week without the distraction of a phone ringing every 2 seconds (no I am not exaggerating), kids calling my name, and business problems to solve, I had the pleasure to get Jon’s full and undivided attention. It isn’t normal for him to get this from me either because I also have a million different things pulling me in different directions. This is life and I’m not complaining, but this week has been a blessing. A reminder that I couldn’t be luckier and my kids couldn’t be more blessed

than to have the father that they have.

When I ripped the 20-30 eyelashes out of my head when the boat rocked,

he swore he couldn’t tell a difference.

As I have constantly tipped and teetered into the walls on the ship in my high heels,

he just giggles and grabs my arm.

When I went on stage, was HYPNOTISED and made an utter and complete FOOL of myself !!!, he wasn’t mortified..he was proud.

He isn’t ashamed of me when I am a pig.

He bought me a rain jacket Cozumel so my hair could be semi normal in the pictures.

When I realized my battery in my camera died (AT THE MAYAN RUINS!!!) he had a backup disposable camera for me “just in case”. When we returned to the ship, he pulled out my camera bag and found an extra battery that he had bought and charged for me on Christmas Eve!

When he gets a rash on his face from me using his razor without him knowing, he just buys another one without getting mad at me… (woops) 🙂

He says he loves me as much as the coral in the ocean,

and coming from Jon *THAT is a big deal!*